No river is wide enough: Gary Bencheghib’s journey as a water warrior

people that inspire us

Gary Bencheghib was just 14 when he began his battle with marine plastic pollution. His path to being Bali’s River Man meanders through Paris, Bali, New York and West Java. Read on to discover more about the inspiring work of the young activist and filmmaker. 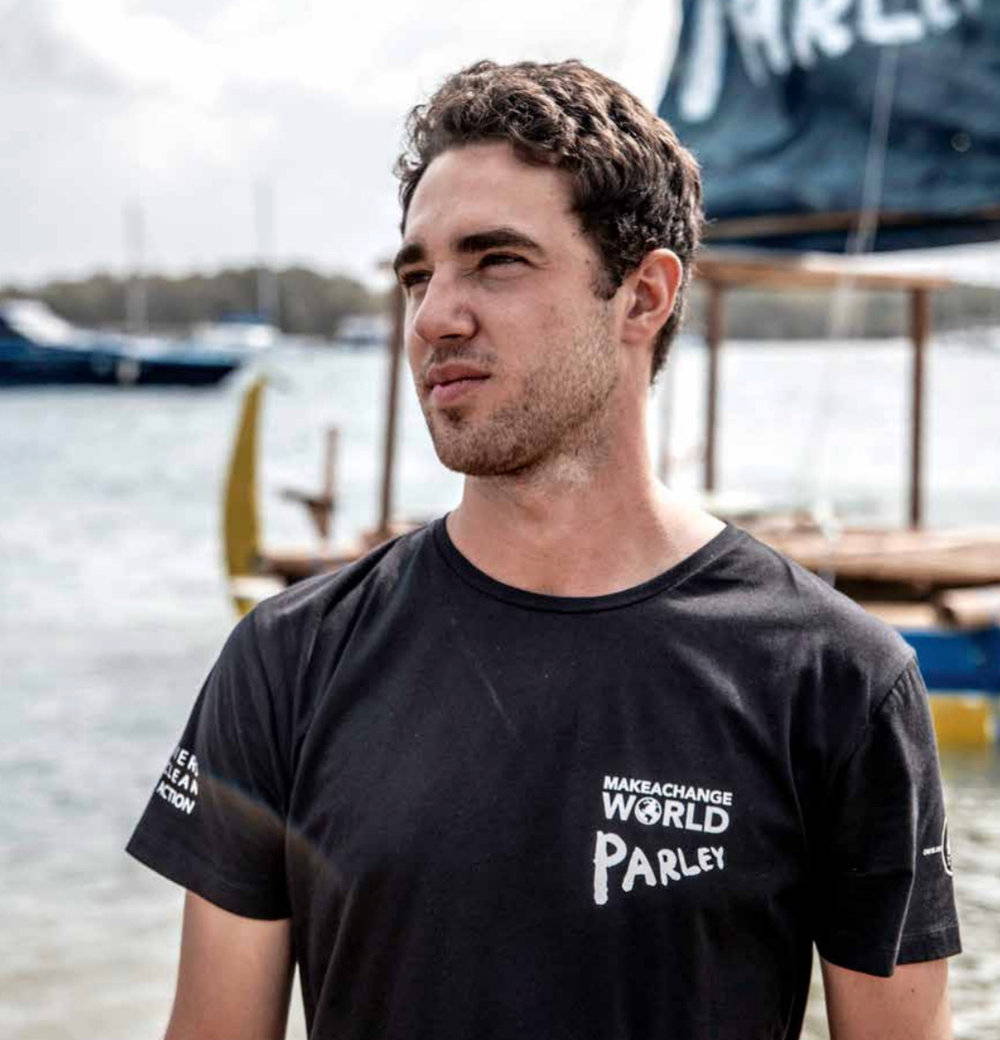 Gary Bencheghib is among the four awardees for this year’s Ramon Magsaysay award, which is also known as Asia’s Nobel Prize. The young filmmaker and activist has been using the power of the camera to capture and expose the state of our rivers due to plastic pollution. His organization’s persistence and commitment to cleaning up Indonesia’s Citarum river using local support and wisdom won the hearts of many around the world. But his journey began with a small step by three siblings on a beach in Bali. 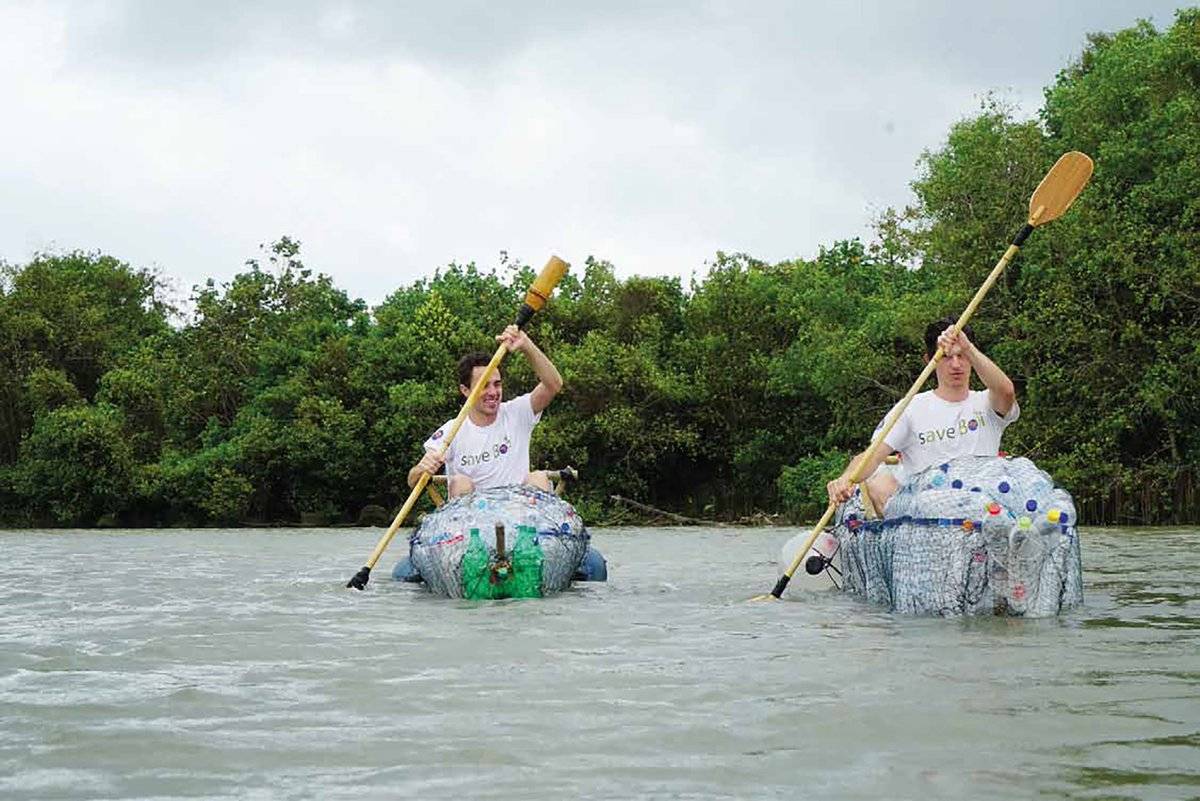 From the City of Lights to the Island of Gods

Gary was born in France to French parents who were drawn to the local culture and natural beauty of Bali. This wish became a reality when the family moved there when Gary was nine. But all was not well in this paradise of an island. In an interview with The Honeycombers, Gary reminisced, "I grew up on this magical island since the age of nine and very quickly saw the rapid impacts of plastic pollution. Every rainy season, Bali becomes the island of plastic."

With time, he and his friends became apprehensive when going for a swim or playing barefoot at the beach. Gary remembered that many times when they surfed, their arms were encircled with plastic. Recognising the need for urgent action at the young age of 14, he and his siblings Sam and Kelley, who were 12 and 16 themselves, took up the small but significant step of cleaning beaches with their friends every Saturday. Soon, a local recording artist noticed and publicised their admirable work and slowly, their small community grew into a group of 200 people.

After seeing increased participation, the Bencheghibs decided to take the movement to the next level. They increased promotion and awareness campaigns to organize a hike up Bali’s most known Volcano, Mount Agung for Gary’s 16th birthday. Everyone was encouraged to donate more to the ongoing beach clean-ups and for raising awareness of the negative impact of plastic pollution on the local economy. This was truly an admirable way to celebrate his birthday.

The success of the hike prompted the Bencheghibs to start an organization called “Make a Change World” which is also a media outlet that they jointly run even today. But as the condition of the island got worse, Gary harnessed the power of music and social media to organize the ‘Bali Environment Day Concert’, on May 1, 2010. His own musical talent then carried him all the way to New York, where he’d applied for Fordham University in their Juilliard exchange program. 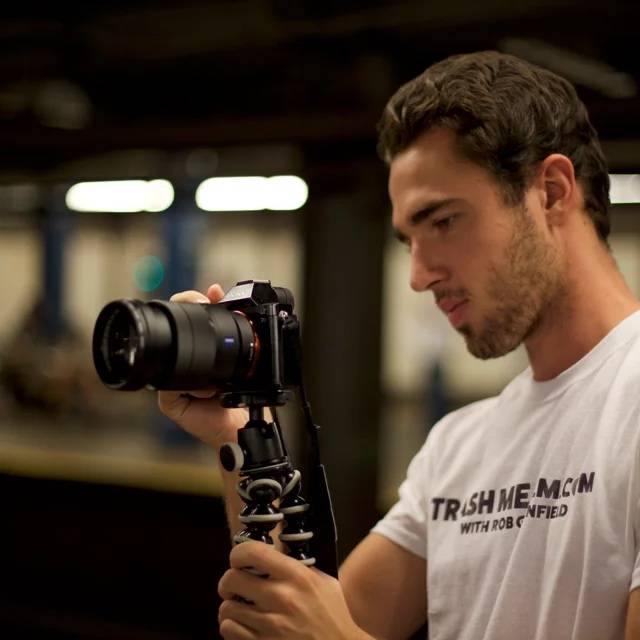 An unexpected turn to filmmaking

When Gary reached Fordham, his school suddenly announced that the music program wouldn’t be offered effective immediately. But rather than studying something he wasn’t interested in, he enrolled to study filmmaking. Surprisingly, Gary had never held a camera before then, so he decided to make the best of the situation. His first project also reflected his deep care and concern for the environment. He shared in an interview with Prestige Online, “this project was called ‘Trash Me’. One of my friends decided to wear all the trash he created. So he put on a giant trash suit. Every day he put in it the average amount of trash that Americans create, about 4.5 pounds of plastic. He got bigger and bigger. After 30 days, he was this monster walking around in New York!”

But this journey of using filmmaking for showing the world the state of our rivers had just begun. After film school, he and his brother knew it was time to revive their first venture, Make a Change World. “Instead of climbing the highest mountain or going down to the deepest ocean floor, we wanted to get out to make a statement,” he said in an interview with the Well Magazine. To achieve this, they decided to film themselves rowing down the Mississippi river. The success didn’t come easy, unfortunately. The film's visuals couldn’t gather the attention they’d hoped for. So for their next project, they decided to go all in. They Googled “the world’s most polluted river” and found that the answer would bring them closer to home. 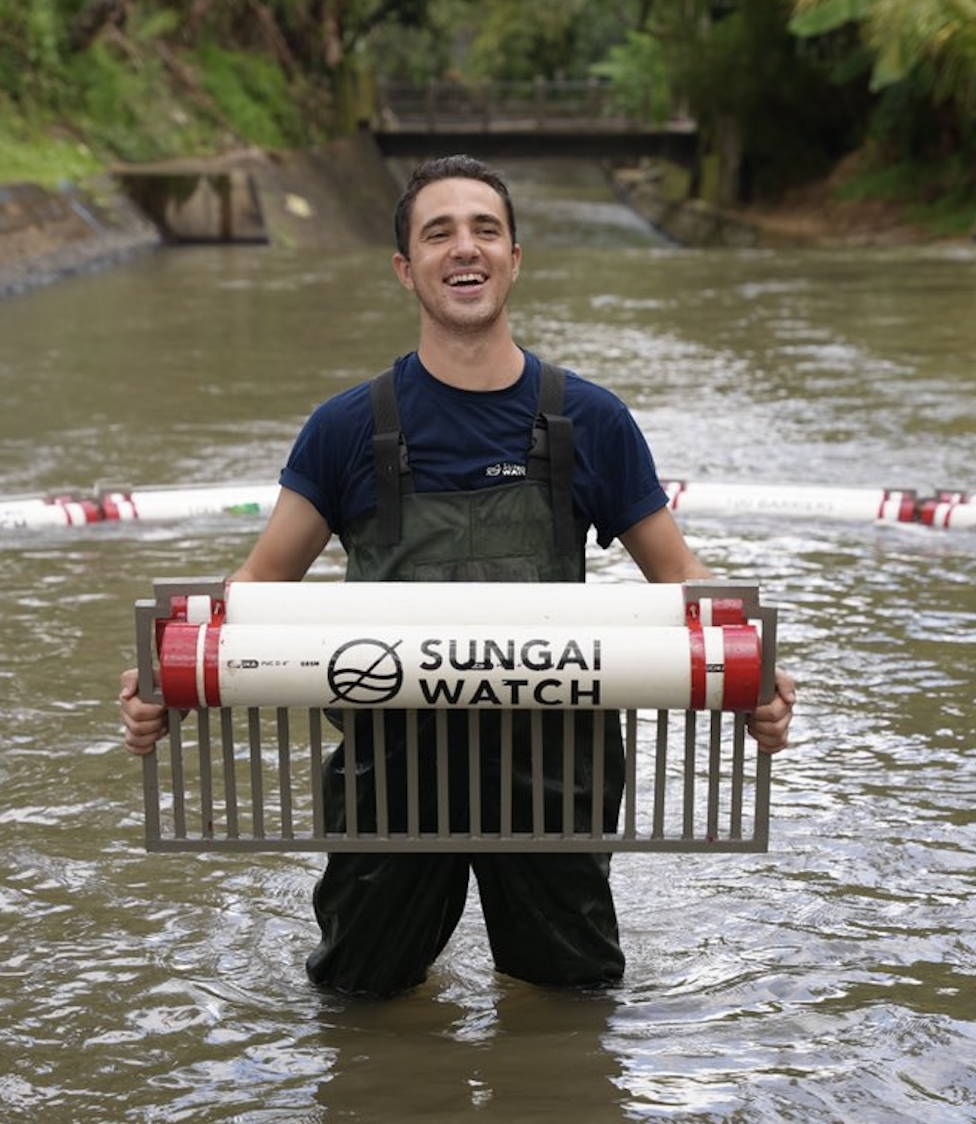 Located in West Java, Indonesia, the Citarum river’s sorry state is primarily due to human destruction. “It’s the river where all the big Fast fashion companies manufacturing in Southeast Asia are. Gap, Zara and H&M all operate on the river,” Gary explained during the interview. At times, the river somewhat resembled the mythological river of fire Phlegethon when the thick debris of the river started burning. To capture this dire situation, the Bencheghib brothers set off down the river in their kayaks made of plastic bottles and carrying their equipment in their hands.

The images and videos of their trip went viral on social media, ensuring that the issue finally got the attention it deserved. The duo was asked to fly to Jakarta and meet with President Jokowi. The talks resulted in the Indonesian government deploying 7000 troops for emergency cleanup and constructing a 7-year plan to make Citarum’s water drinkable by 2025. This made the arduous trip spanning 136 km in 2 weeks worth it, even when Gary caught an infection after a celebratory jump in the Java Sea.

Consolidating efforts for the collective future

The tremendous outreach of this last effort with little experience as compared to the scale of what was required left Gary in need of simple solutions for river clean-ups. He started an organization called “Sungai Watch'' or River Watch. His team now also focuses on developing systems for sorting and recycling the trash in warehouses where local and community workers sort through trash based on size, type and manufacturer to hold the polluters accountable also. According to Sungai Watch’s website, their initiative coupled with government support has also led to the installation of 173 river barriers, the collection of 715,321 kg of plastic trash and 438,749 kg of organic waste, within 2 years!

Gary has mobilized the local community primarily for this purpose as he believes that would create more awareness and passion for change. “We’re destroying the planet at such a rate that in order to solve plastic pollution – potentially one of the problems we can win- we need to go million per cent and give it our everything.” Resonating with this passionate appeal to all people, we hope to see Gary’s work grow and serve as a model for other countries also. Like Gary Bencheghib, we need to not only minimize our negative impact but reverse the damage done to our beautiful rivers in every way we can for the safety of our planet.

We at Staiy can’t wait to see other many great initiatives from this amazing guy helping the environment!