Recycling is commonplace in Europe and other regions, but not all of our waste can be recycled. There are two other terms, upcycling and downcycling, that complement this practice and work better depending on the situation. Let’s find out more. 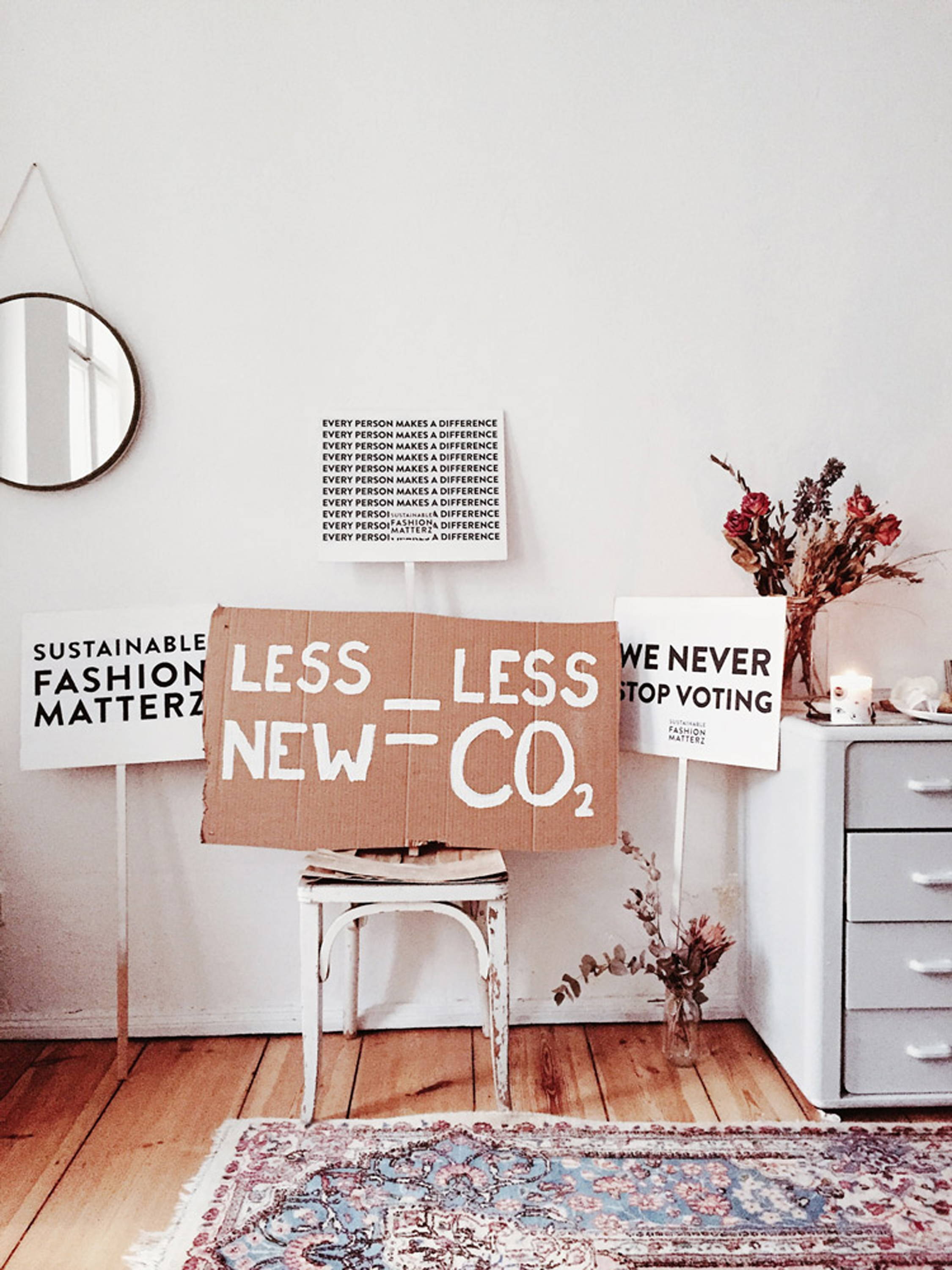 Recycling is often cited as a sustainability measure that is carried out by ordinary people. It is one of the least effortful practices that can be practised to mitigate our impact on the environment. While the Global waste management statistics demonstrate promising results, recycling is only one of the systems that are necessary to curve waste generation.

Germany currently holds the title of the world’s best recycler with figures from 2016 showing its overall recycling rate at 48%. Of the three primary waste streams that were quantified—packaging, municipal waste, and electrical and electronic waste—packaging has the best rate of recycling at 66%. There is a strong culture for recycling in Germany, largely due to a genuine environmental concern by the population but driven mostly by a sorting system that enables people to recycle correctly.

While recycling may make people feel good about themselves, more comprehensive waste figures show that this system is far from perfect. A report that was filed in recent years showed that much of the German rubbish, even waste that was recyclable, was dumped and burnt to South-eastern countries like Malaysia. Still, even if it is far from perfect, Germany still shows a promising commitment to incorporating circular waste management and business models. The impact of average Germans is also half as much of the global average of 20 kilograms of waste per person per month. On the other hand, the United States generates three times the global average of waste.

In terms of recycling, there are at least two other concepts that can reduce the amount of waste that is burnt or sent to landfills. Recycling, downcycling and upcycling differ in terms of effort and value-created but are often used interchangeably. 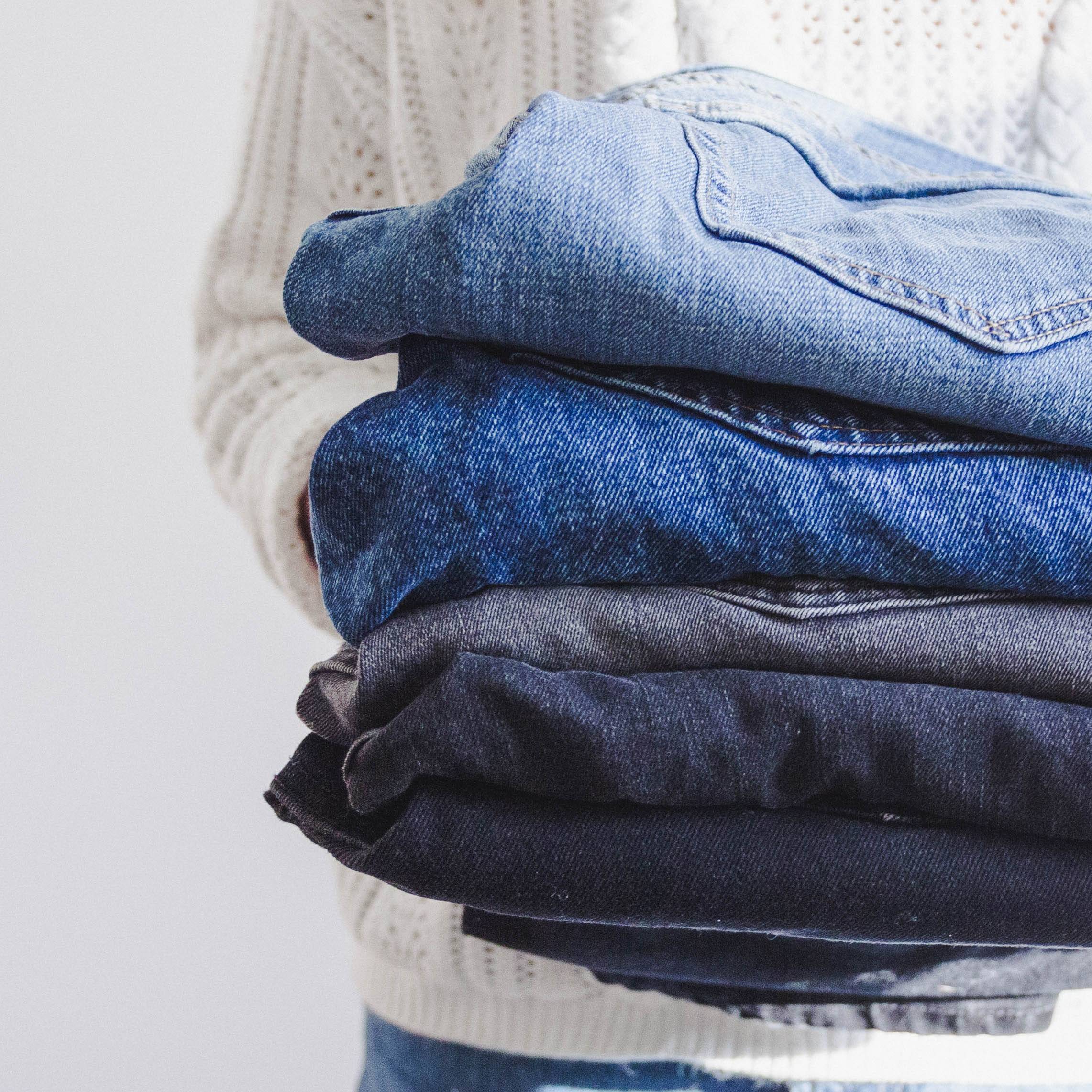 In simple terms, recycling can be defined as re-purposing a material so the end product has the same value. The best example is perhaps the recycling of plastic PET bottles that can be infinitely recycled into new plastic bottles. Recycling may also refer to the process of re-inserting the material into a production cycle.

As to downcycling, the term refers to re-using a material for a product that has less value than the original good, such as by turning an old t-shirt into a rag. The use of a good may end its downcycled form.

On the other hand, upcycling refers to recycling material into a more valuable product. In recent years, fashion goods made from recycled materials have gained popularity. The brand Freitag makes bags out of recycled tarpaulin that end up costing and being used far more and longer by the buyer. When it comes down to it, upcycling is the obvious champion of sustainability because it is based on the principle of improving resource value by achieving material self-sufficiency. 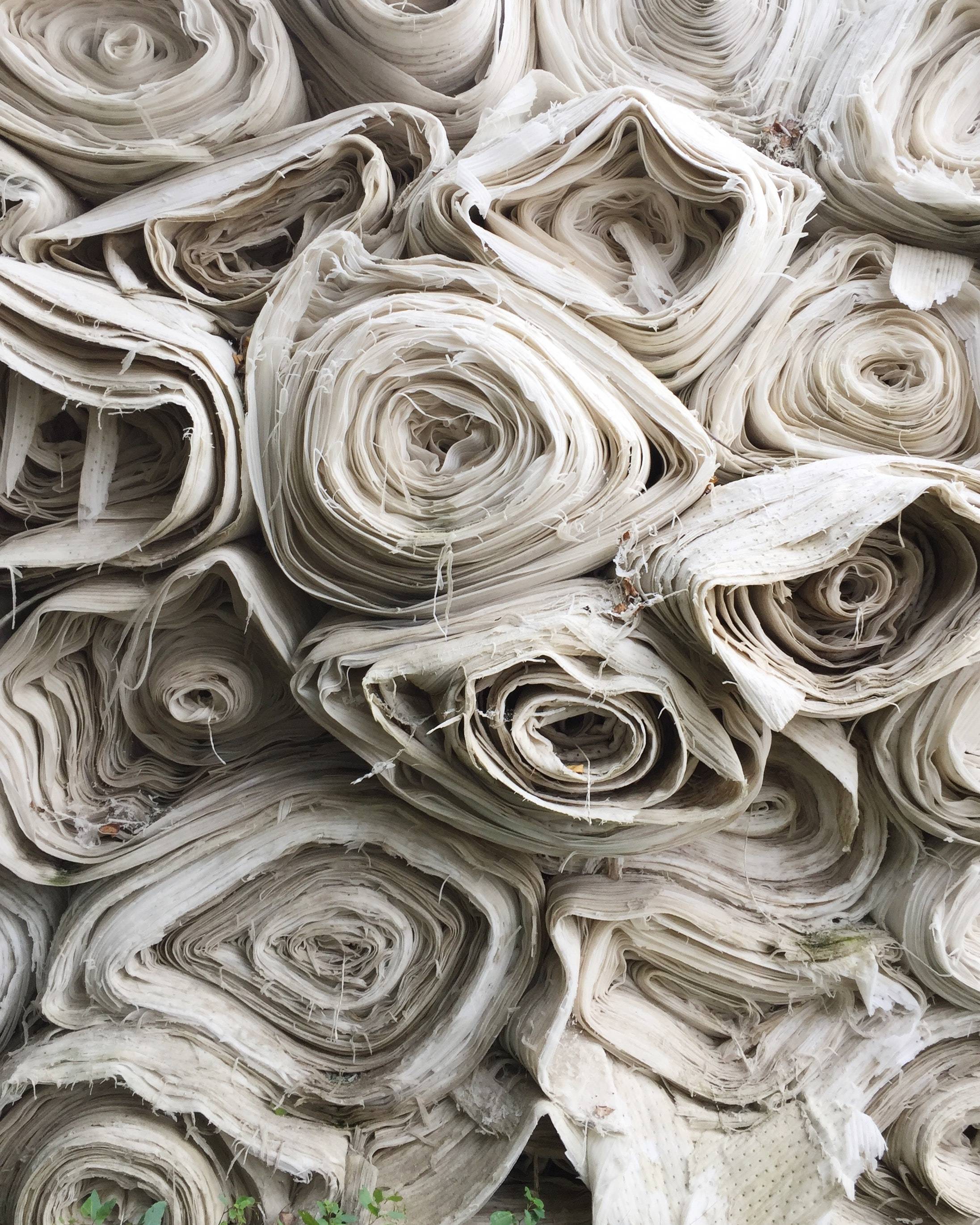 Circular business models are better for the environment and our health, so why aren’t they more broadly incorporated? The straight-forward answer is that the economy is built on a linear system where it is cheaper to create goods from raw materials. The waste generated at the end is paid for in the most part by our taxes, as corporations do not usually incorporate the disposal of the end-user into their product-life cycle. Upcycling, or even recycling is labour intensive because the waste needs to be sorted and cleansed before it can be used in manufacturing. Moreover, most materials, including textiles, are not only difficult to recycle but even when they are properly recycled, they tend to have a life limit. The fibres in textiles are broken down into smaller fibres, so at one point the textile may be unusable for creating new or quality garments.

Additionally, most people picture the waste they generate when they think of recycling. This type of waste is referred to as post-consumer waste and it is given a lot of attention in fashion publicity. Clothes often advertise that they were produced from plastic bottles, or recycled jeans, but pre-consumer waste is not as commonly addressed by fashion brands in their products. The impact of manufacturing waste is significant, for it involves the pollution of water by toxic chemicals and the burning of perfectly good textiles and goods. In fact, up to 72% of a garment’s environmental impact happens during production, depending on the type of clothing.

A study by Reet Aus (et al.) from 2021 found that textile waste and fabric left-overs generated during garment production ranged from 25% to 40% depending on the size of the fabric at two main manufacturers based in India and Bangladesh. The experiments carried out by the authors showed that 50% of wasted material could be upcycled into new garments, while leftover excess fabric brought the figure up to 80%. Most materials end up being dumped or burned because waste-management systems often don’t exist in the manufacturing countries. Although, the most expensive part of production for fashion is usually the textile.

Transparency is required to understand and better manage the waste during production effectively. People can upcycle things themselves, but given the amount of containers and disposables we have, it is more effective and impactful when done on an industrial level. It is up to brands to adopt these models and instruct the public on how to discard waste for improved circularity, and the good for the planet.