All about organic cotton

your guide to sustainability: explore fashion

“Organic cotton is cotton that is produced and certified to organic agricultural standards”, according to aboutorganiccotton.org (an international non-profit organisation committed to the responsible expansion of textile sustainability), which also points out that “organic cotton farming does not allow the use of toxic chemicals or GMOs”. Cotton itself, however, sports a number of negative impacts on the environment. Let’s get into details on the differences between cotton and organic cotton. 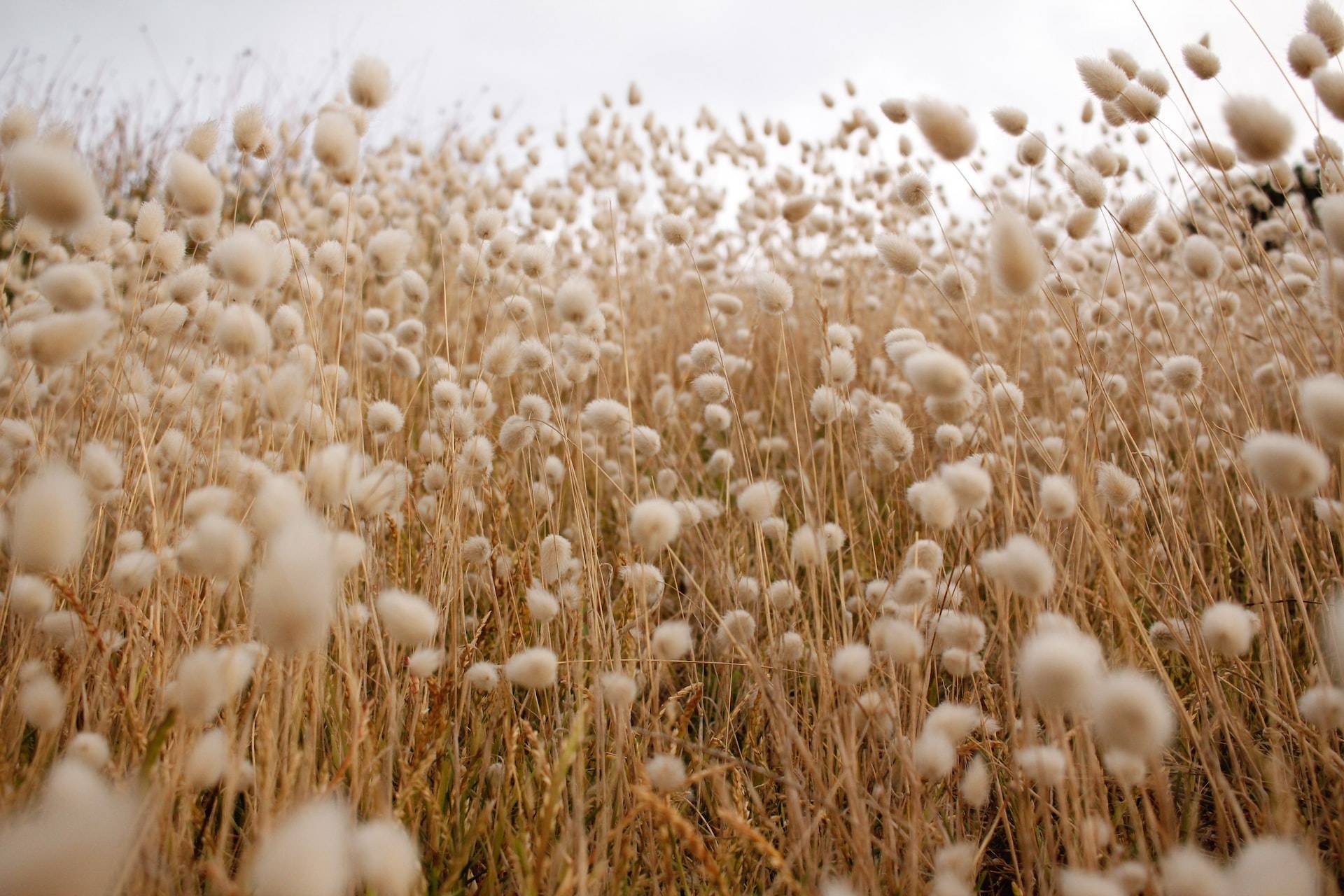 According to the World Wildlife Fund (WWF), “cotton’s most prominent environmental impacts result from the use of agrochemicals (especially pesticides), the consumption of water, and the conversion of habitat to agricultural use”. The aforementioned have critical adverse effects “on major ecosystems such as the Aral Sea in Central Asia, the Indus Delta in Pakistan and the Murray Darling River in Australia”.

The impact of cotton

The areas of impact are three: soil, pollution and water. Due to the fact that cotton is the most used natural fibre, the soil area dedicated to the cultivation of this crop has been “depleted and degraded” throughout the last 70 years. Habitat destruction is close behind, as the erosion renders the soil unfruitful and in need of ‘replacement’. The pollution referred to in the context of cotton is that of agrochemicals. Not only do pesticides have an unfavourable effect on the soil and water, it threatens the health of biodiversity in the surrounding areas. Furthermore, the use of pesticides also raises concern for the health of farm workers and nearby populations. Lastly, according to WWF, it has to be noted that 2,700 litres of water are required to be able to cultivate enough cotton for the production of one single t-shirt! 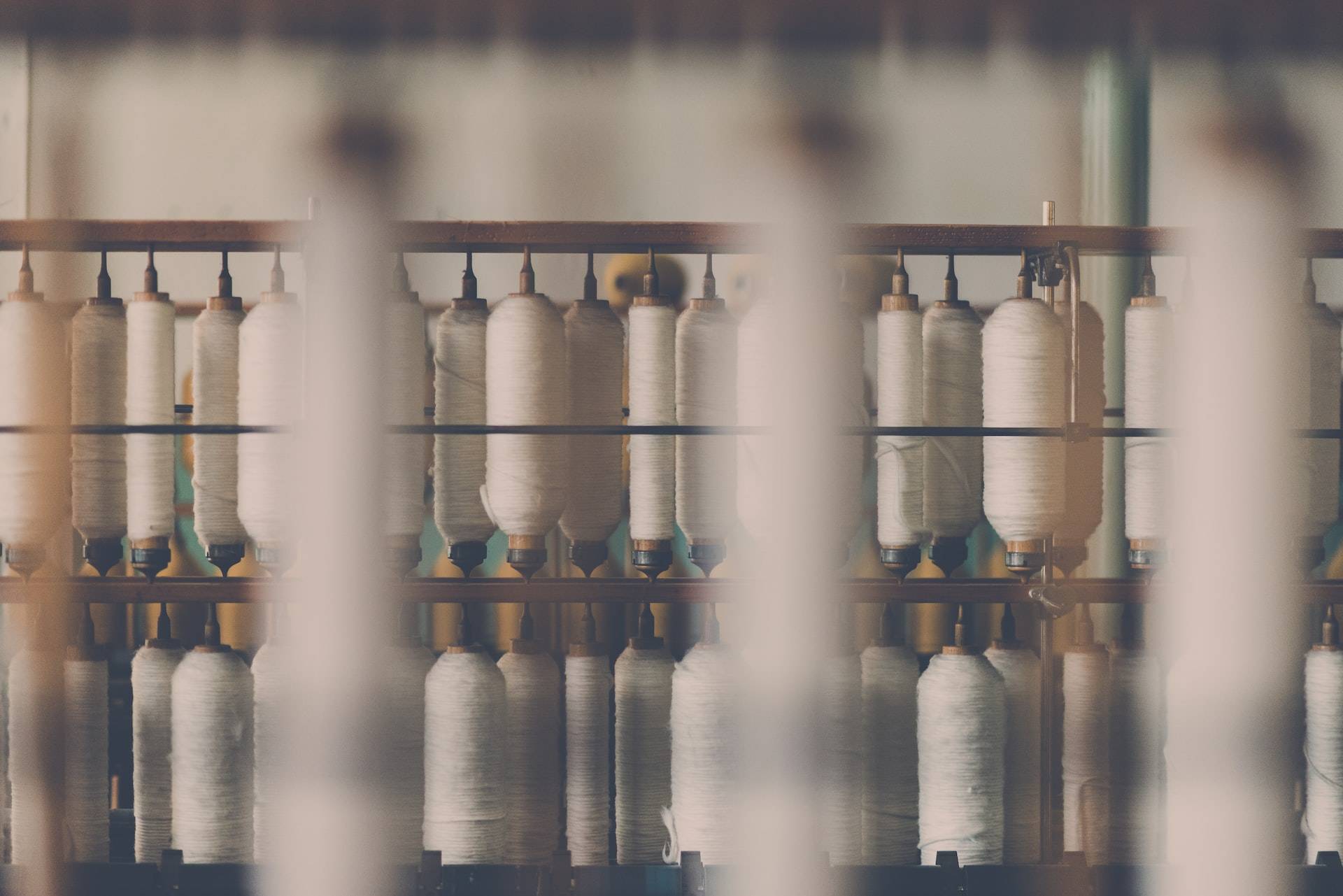 So how does organic cotton differ from conventional cotton? According to Vogue Australia, it uses 91% less water than regular cotton does, as well as produces fewer greenhouse gas emissions. In their interview based article, they speak with Liesl Truscot, Textile Exchange’s director of Europe and materials strategy, who shares the following: “the majority of organic cotton [is grown on] small-scale farms, which tend to be rainfed rather than irrigated [...] and because you’re not using synthetic pesticides and fertilisers, you don’t need to use as much water”. Unfortunately, according to aboutorganiccotton.org, less than one percent of the current cotton production is organic. A 2011 Water Footprint study points out that the cultivation of organic cotton also reduces water pollution by 98% since organic farmers avoid harmful chemicals such as pesticides.

Textile Exchange further states that organic cotton creates 46% less greenhouse gas emissions, and Vogue Australia adds that, “By virtue of being fertiliser- and pesticide-free, the soil also acts as a ‘carbon sink’, absorbing CO2 from the atmosphere”. Another exciting aspect of pesticide-free farming is that the soil stays fertile and does not erode and degrade as quickly as it does when fertilised with harsh agrochemicals. However, as Truscot mentions, “nothing’s perfect”, and some other research claim that scaling the production of organic cotton could actually lead to greater greenhouse gas emissions in comparison to non-organic cotton.

Another red flag worth keeping an eye out for is greenwashing. Words like organic and eco-friendly are some of the most commonly used to mask over the realities of a product. The cultivation of cotton is not the only area in the supply chain that has negative impacts on the people and the environment, but rather, the entire process, from dying to distributions, can be harmful. These processes differ from company to company, which is why it is imperative to check for organic cotton certifications and shop from ethical brands that champion transparency and intersectional environmentalism. 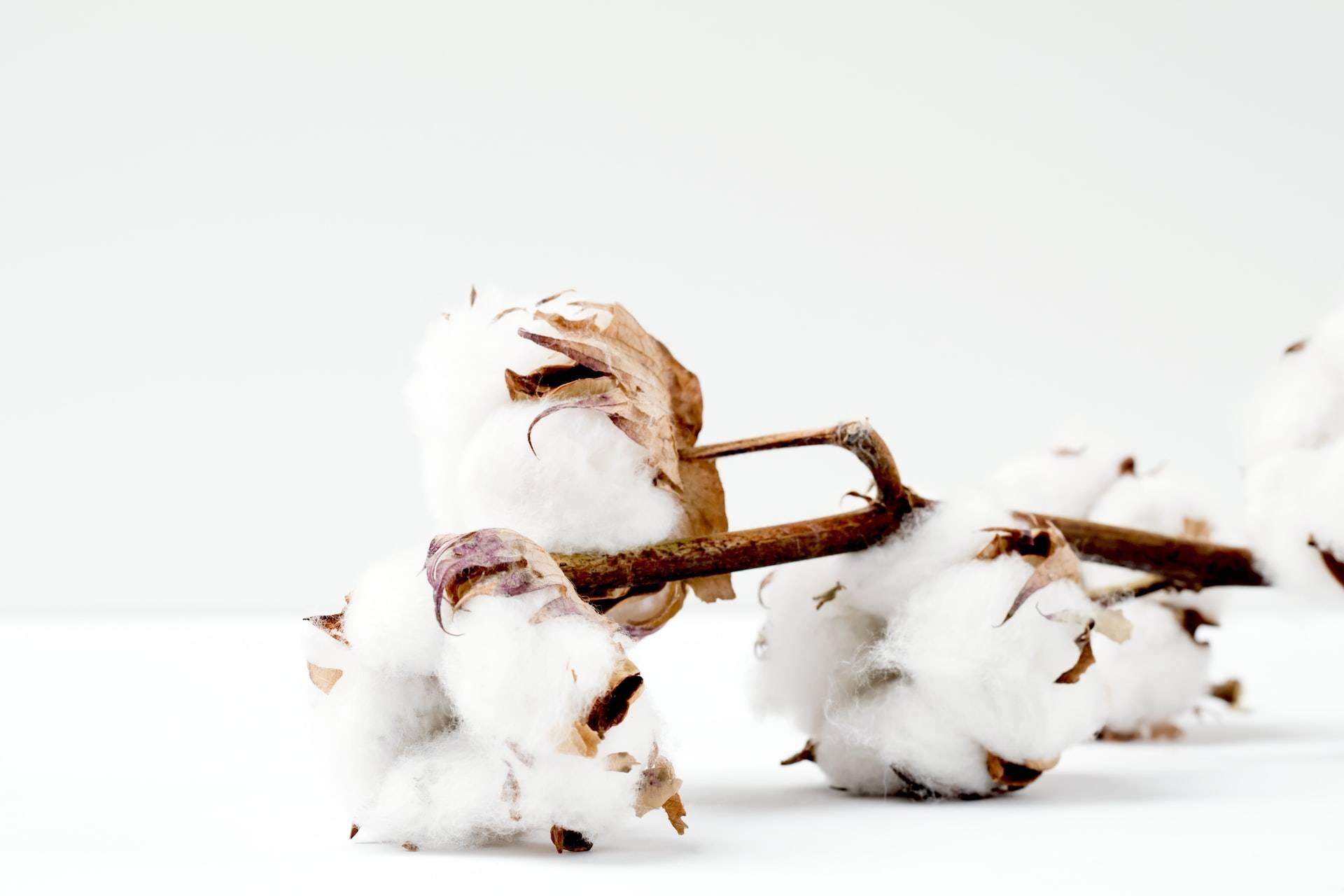 Certifications you should look for

One such certification is the Global Organic Textile Standard (GOTS). It was developed “to define world-wide recognised requirements for organic textiles. From the harvesting of the raw materials, environmentally and socially responsible manufacturing to labelling, textiles certified to GOTS provide a credible assurance to the consumer”, according to the organisation. With a long standing track record of accountability, the GOTS is recognised as a trustworthy certification that represents sustainability throughout the supply chain.

Thankfully, the internet is our friend. An abundance of resources can be found that serve as guides in drawing the line between the greenwashed and the eco-friendly. Although organic cotton has its own drawbacks, it remains the best alternative to conventional cotton.