Nayyab Ali: the voice of a protector of trans life in Pakistan

PEOPLE THAT INSPIRE US

Trans activist Nayyab Ali fights tirelessly for transgender rights in Pakistan. Let’s learn more about her journey and what she has done for Pakistan’s trans community. 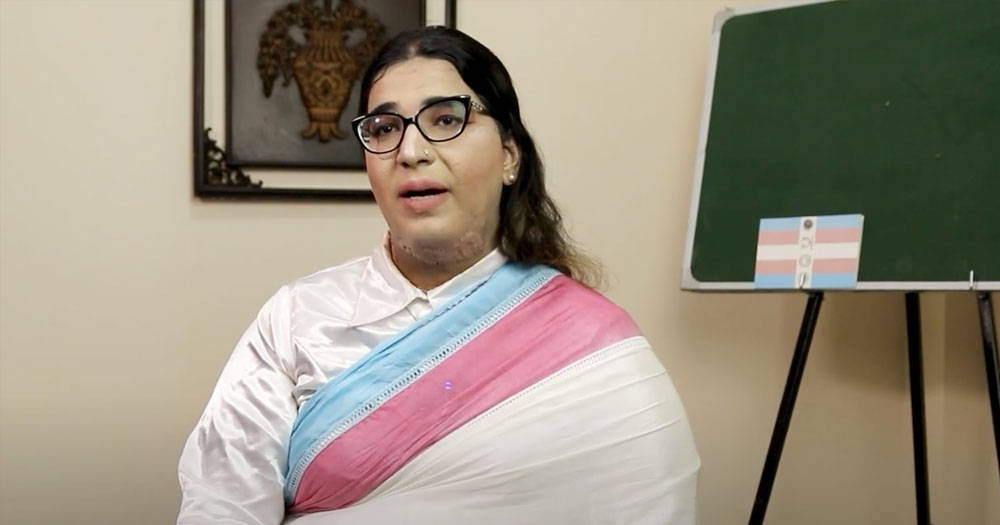 Pakistan as a country is fortright about its unwillingness to fight for LGBTQ+ rights with anti-gay penalties still existing in their laws. Laws such as the Penal Code 1860, prohibit any kind of homosexual activity with threat of a maximum life sentence. At the same time, bills have been passed to allow the Hijra, or Pakistani third gender, to be recognized on legal documents. This creates a dizzying reality for Pakistan’s LGBTQ+ community where laws contradict each other, and further contradict social realities. Beyond this backdrop, LGBTQ+ activists like Nayyab Ali are fighting for change.

Nayyab Ali is a trans human rights defender who is co-Chair of the Pakistan Alliance for Ending Violence Against Women and Girls and heavily involved in the Khawaja Sira Community Centre in Okara, which provides vocational training, life skills education and driving classes for the transgender community. She is also working as a Victim Support Officer and acts as the head of the Transgender Protection Unit of Islamabad police. In politics, she has been leading advocacy for the approval of Pakistan’s National Transgender Rights Protection Policy and has been an important whistleblower of anti-trans attacks in Pakistan.

Ali was inspired to fight for trans rights in Pakistan after she suffered an acid attack and began to dedicate her life to the transgender movement from the age of 17. As a transgender woman and activist, life has not been easy for Ali. She has endured many ongoing violences throughout her life. Recently, she has spoken against the Ramna police department in Islamabad when a policeman threatened her with a gun while she was trying to assist another trans woman who had been attacked on the streets of Markaz. Nayyab Ali was simply asking police officers to refrain from using derogatory language against the victim, when a police officer pointed a gun at her saying that if she spoke another word she would be “shot like a dog”. 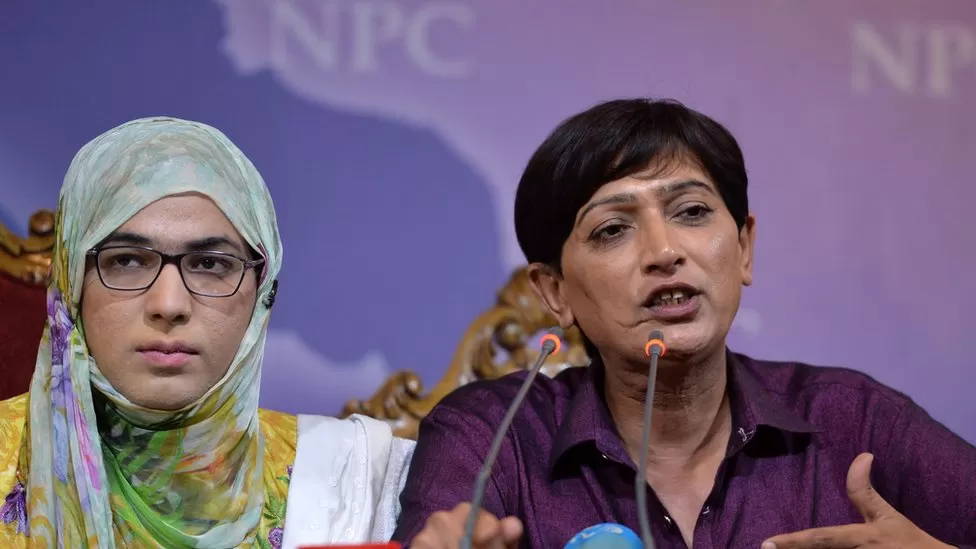 Picture by BBC: Acid attack survivor Nayyab Ali (L) and Nadeem Kashish are both standing for seats in Pakistan's parliament

In 2009 a bill was passed allowing Pakistan’s third gender, otherwise known as Hijra or Khwaja Sira, to be included on identity cards. Although this seems progressive and a step in the right direction, it does not accurately sum up the real experiences of trans life in Pakistan. Pakistan is officially accepting of the third gender, or Hijra way, but this is moreso due to pre-colonial, Pakistani culture and tradition than it is to do with trans rights. In Pakistani culture, the Hijra is an ancient, non-gender conforming group present in South Asian cultures. Within the culture it is believed that they are a godly manifestation on earth, which is why their existence might be respected in legislative ways that preserve a way of culture, yet also why the group are still so heavily discriminated against. 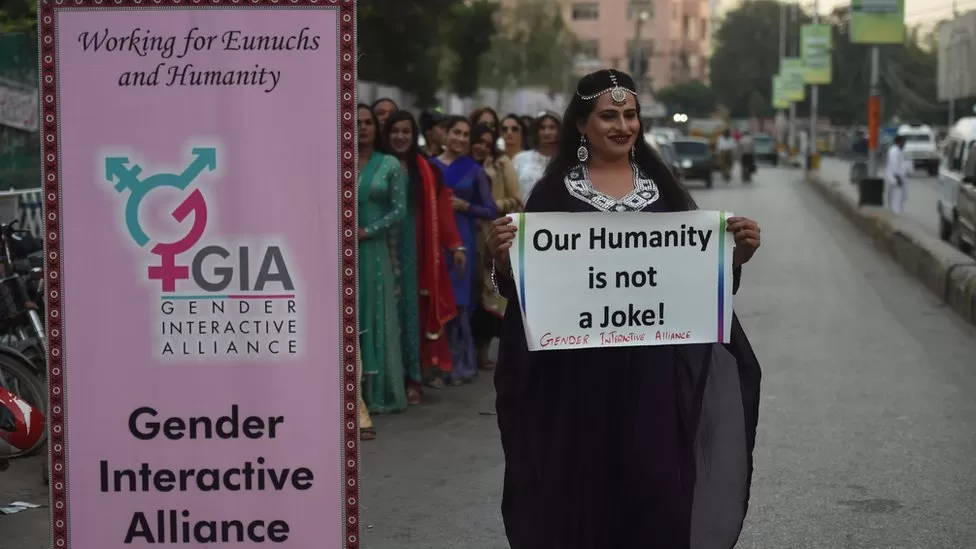 Nayyab Ali: both trans saviour and provider of sanctuary

Ali founded the Khawaja Sira Community Centre where members of the Khawaja Sira could come together and learn the Quran in a safe environment. It also doubles as a shelter where transgender women can stay if they are left with nowhere to go. The work of trans activist Nayyab Ali is not only highly commendable, but inspiring and courageous for the immense danger she puts herself in as a trans woman in a very transphobic Pakistan. As both a founder of the Hijrah community centre and victim support officer of the Islambad police, Ali is dedicated to creating safe spaces for the trans community in all aspects of society, both legislative and social. In her work with the police force, she is the direct mediator between police and trans people, being the trans person’s first point of contact, which allows them both safety and assurance. In her work at the Khwaja Sira Community Centre, she provides education, care, and refuge, making her both protector and provider of a safe place for the trans community.