People that inspire us

Meet Samantha Cristoforetti, the first European femal commander of ISS and only the third woman in the world to have spent time on a space station. Her latest career achievement is essential to revert the number of women employed in the international space industry, that represents just 20-22 percent of the workforce. 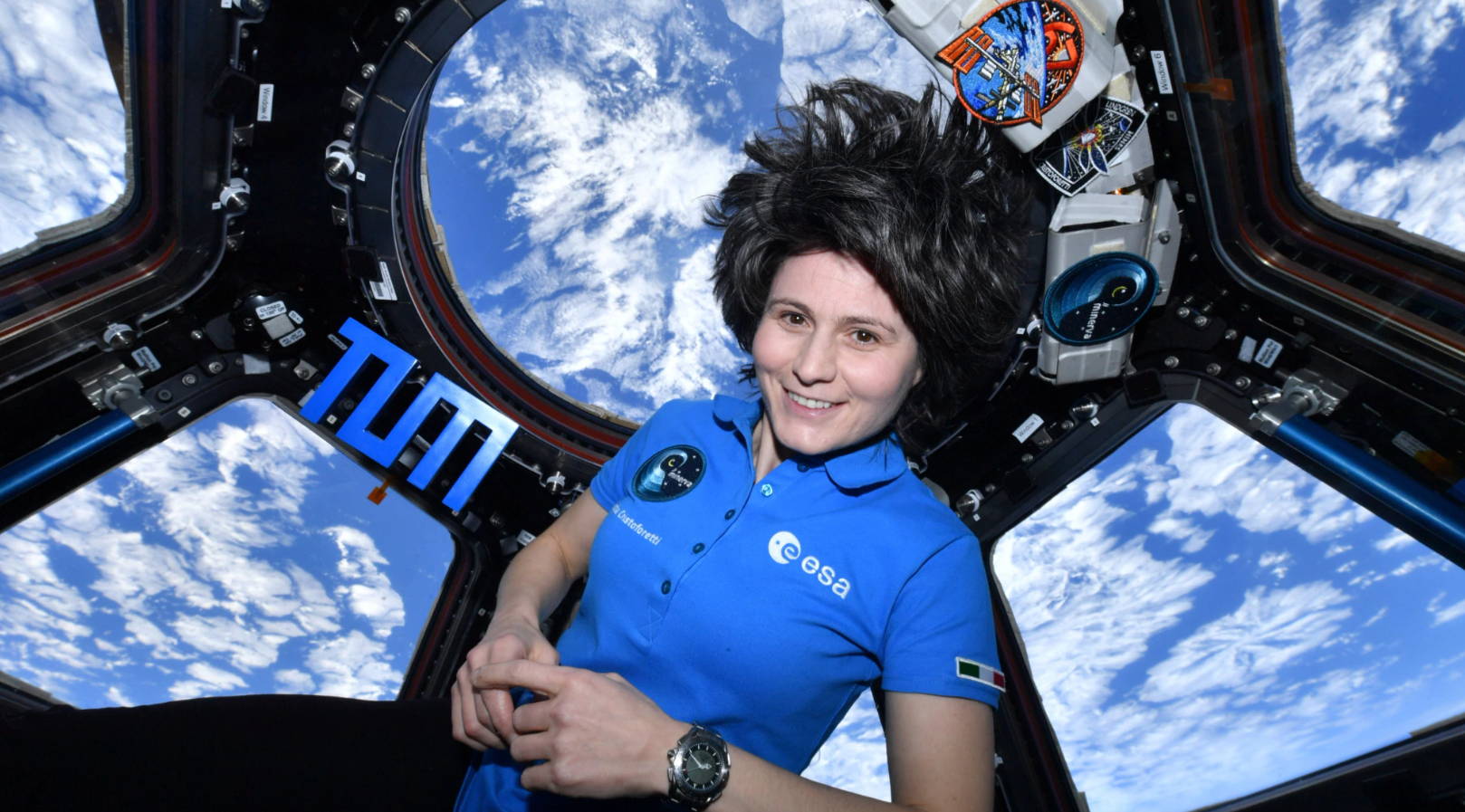 Since beginning her Minerva mission in April 2022, Samantha has served as lead of the United States Orbital Segment (USOS), overseeing activities in the US, European, Japanese and Canadian modules and components of the Station. The Milan-born astronaut chose the name Minerva for her latest mission, in reference to the ancient Roman goddess of wisdom. She is 45 years old now, Italy's first woman in space and will be the third woman ISS commander in the world after two Americans, Sunita Williams and Shannon Walker. She enters a rare club: fewer than 600 astronauts have travelled in space and only about ten percent of them have been women. For now, Samantha Cristoforetti, holds the record for the longest uninterrupted spaceflight by an european astronaut (199 days, 16 hours), and until June 2017 held the record for the longest single space flight by a woman. On top of her prominent scientific activities, Cristoforetti has charmed the public with her humorous educational videos on TikTok, that cover a broad range of topics – from working out in space to looking after a spacesuit–. Some snippets of her daily life have racked up over one million views!

When not floating in microgravity on board the ISS, the polyglot (she speaks five languages: Italian, English, German, French and Russian) is a UNICEF ambassador as well. She is also on the list of personalities with their own Barbie: in 2019, Mattel designed a Cristoforetti lookalike doll that was launched last year, and part of the proceeds were used to set up a scholarship celebrating “Women in Space”. Also, the company donated some of the profits to the charity Women in Aerospace Europe. 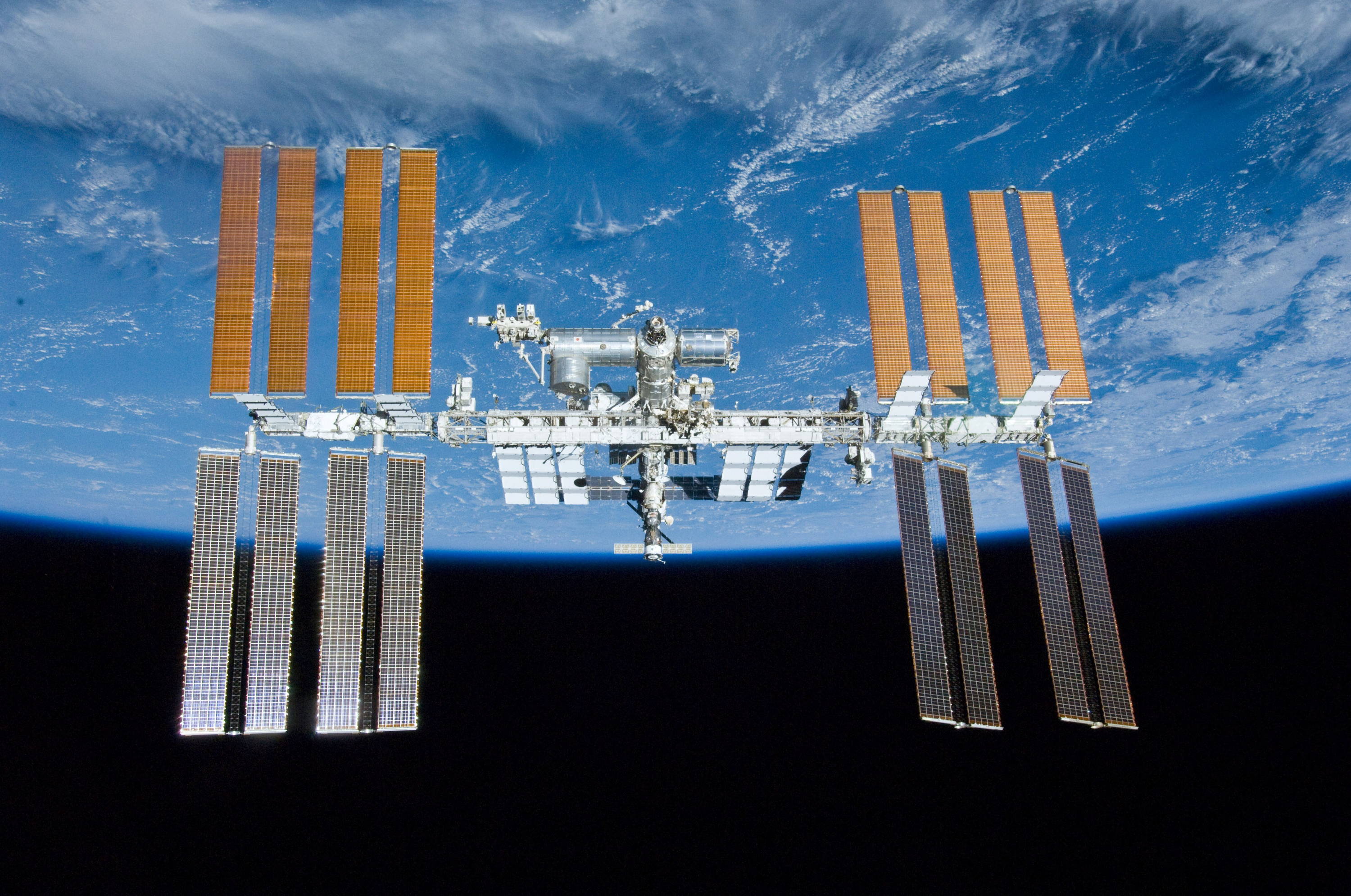 Upon taking her new role, she recently became the fifth European commander of the Space Station, following in the footsteps of previous ESA (European Space Agency) astronauts Frank De Winne, Alexander Gerst, Luca Parmitano and Thomas Pesquet. Samantha is the first European female to occupy the position. As David Parker, ESA’s Director of Human and Robotic Exploration, shared his view: “Samantha’s wealth of knowledge and experience makes her an excellent candidate for this role. As the first European woman to fulfill the position of commander, she once again pushes forward boundaries for female representation in the space sector.”

Likewise, ESA’s Director General Josef Aschbacher shared in ESA’s official website: “Samantha’s selection for commandership clearly demonstrates the faith and value our international partners place in ESA astronauts. Throughout her Minerva mission she has contributed greatly to the scientific and operational successes of the Station, and I anticipate that it will continue to thrive under her command.”

Samantha’s achievement shouldn’t go unnoticed. Her achievement as the first female commander of ISS is essential to revert the number of women employed in the international space industry, that represents just 20-22 percent of the workforce, according to figures released by the UN; roughly the same proportion as 30 years ago.

The full title of this role is International Space Station crew commander. Commanderships are awarded based on joint decisions taken by NASA (United States), Roscosmos (Russia), JAXA (Japan), ESA (Europe), and CSA (Canada). ESA is represented in this selection process by Head of the European Astronaut Centre and ISS Programme Manager, Frank De Winne. This leadership position is vital to the continued success of the Space Station. While flight directors in the control centers preside over planning and execution of Station operations, the Station’s commander is responsible for the performance and well-being of the crew on orbit, maintaining effective communication with the teams on Earth, and coordinating the crew response in case of emergencies. Since Samantha takes command in the final weeks of her stay on-board, one of her major duties will be to maintain communication with the teams on Earth and to coordinate the crew’s response in the event of an emergency. She will also be responsible for the performance and wellbeing of the astronauts in orbit, according to the European Space Agency (ESA). 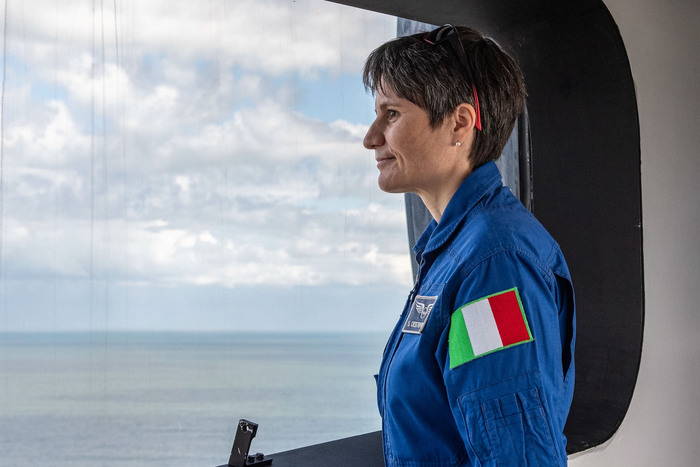 Inspiring people from the space

Some of her daily work can be seen in “ASTROSAMANTHA: The Space Record Woman” (2016). Narrated by Giancarlo Giannini, this docu-film is a unique and intimate portrait of Samantha as the space record woman. For two years, the film follows her to normally unseen locations as she prepares for her space mission and then for the two hundred days she spends on the International Space Station. It is the first time a documentary film has been made about the training of an astronaut at training facilities on three different continents including the Lyndon B. Johnson Space Center, home of NASA's human spaceflight training in Houston (USA); Star City, the former secret military facility in Moscow (Russia); the European Astronaut Center in Cologne (Germany); as well as facilities in Italy and other places. The film includes exclusive footage from inside the International Space Station: the first time filming has ever been allowed on board while in space. 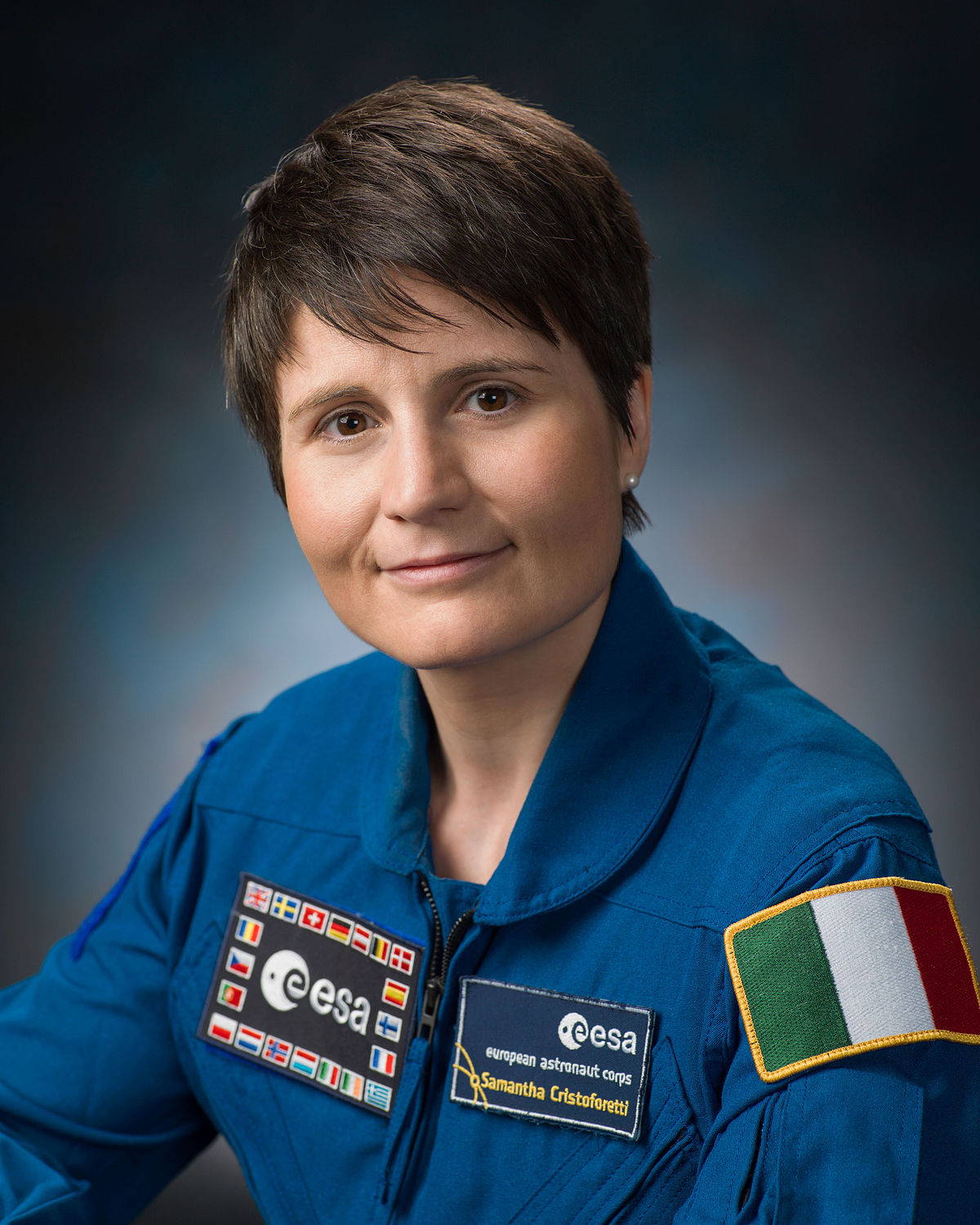 An empowerment call for women

Finally, her position in the field has demonstrated that gender inequality is a long-standing and widespread issue in education and careers in Science, Technology, Engineering, and Mathematics (STEM) fields, both in developed and developing countries. Recent research shows that women are still visibly underrepresented as researchers in STEM fields in all regions, averaging just 28.8 percent, globally. In the future, 90% of all jobs will require STEM related skills and women must possess skills and education to be competitive in the future employment market, says the United Nations Office for Outer Space Affairs (UNOOSA). Overall, the number of women in the aerospace industry has fluctuated at around 20 percent for at least 30 years. Only 11 percent of astronauts so far have been women. To address some of those issues, UNOOSA launched Space4Women to promote women's empowerment. Women CEOs also represent 19% of the leaders in aerospace and defense, even though space tends to offer high earning jobs in a fast growing sector, providing women with more financial freedom and empowerment. Space for women means strengthened awareness, capacity, and skills, empowering young women and girls globally and promoting gender equality. We celebrate you, Samantha!