Planetary boundaries: where are we now?

Your Guide To Sustainability: The Basics 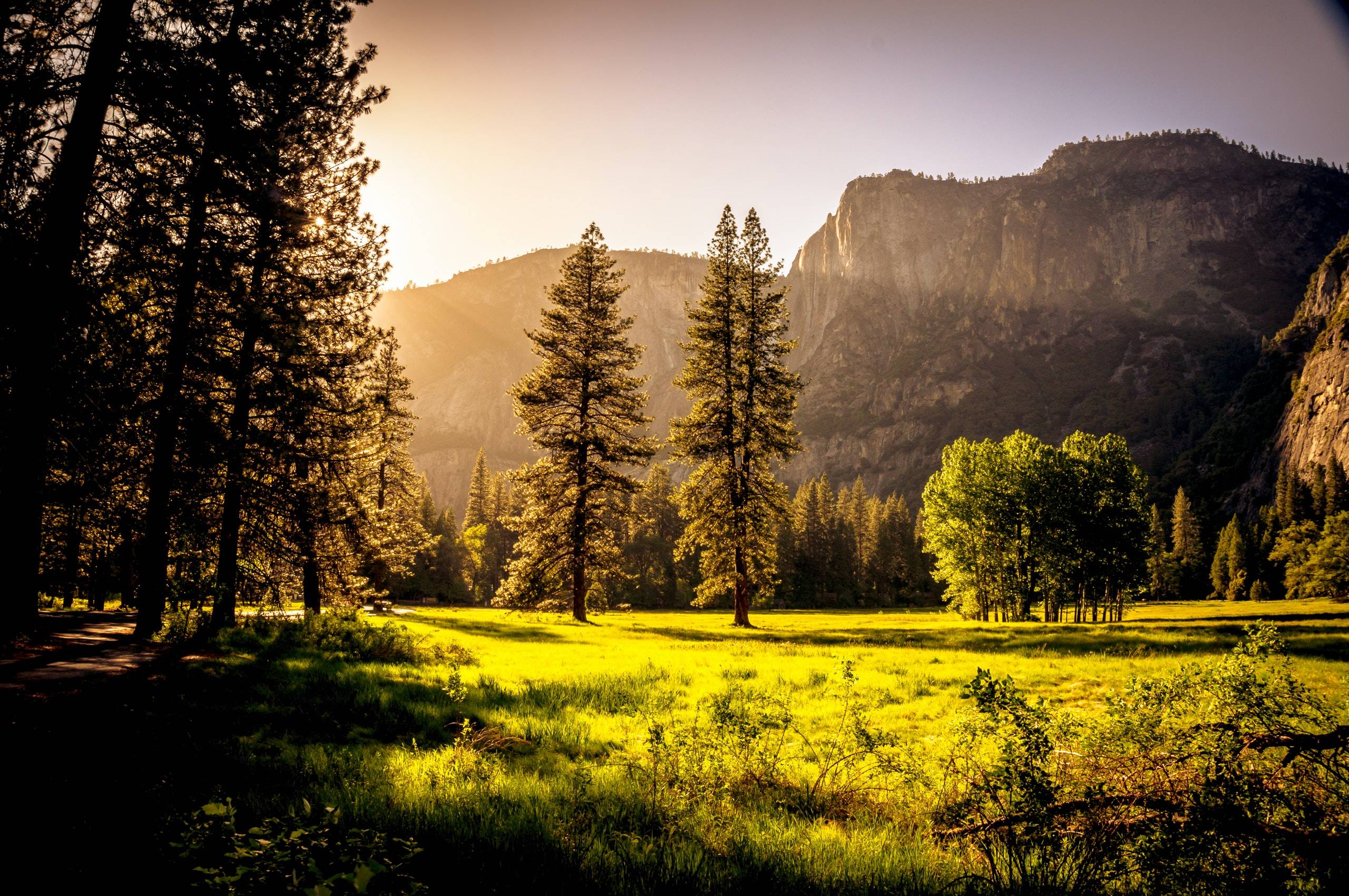 Planetary boundaries are limitations placed on human activities in an ecosystem. Within their confinements, there is a “safe operating space for humanity”, and beyond them, there is a risk of destabilization of our planet due to “unacceptable global environmental change”.

Today, as we are experiencing this drastic environmental change, we need to adhere to planetary boundaries more than ever to lead our planet back to its peaceful equilibrium. For this reason, we need to tune our approach to respecting all nine boundaries.

The nine planetary boundaries are based on scientific evidence that represents nine critical processes which regulate the functioning of our Earth system. They have two important purposes: as early-warning systems and as progress trackers, because some of them have specified values as limits. Let’s see what these limits are and which ones we have already crossed. 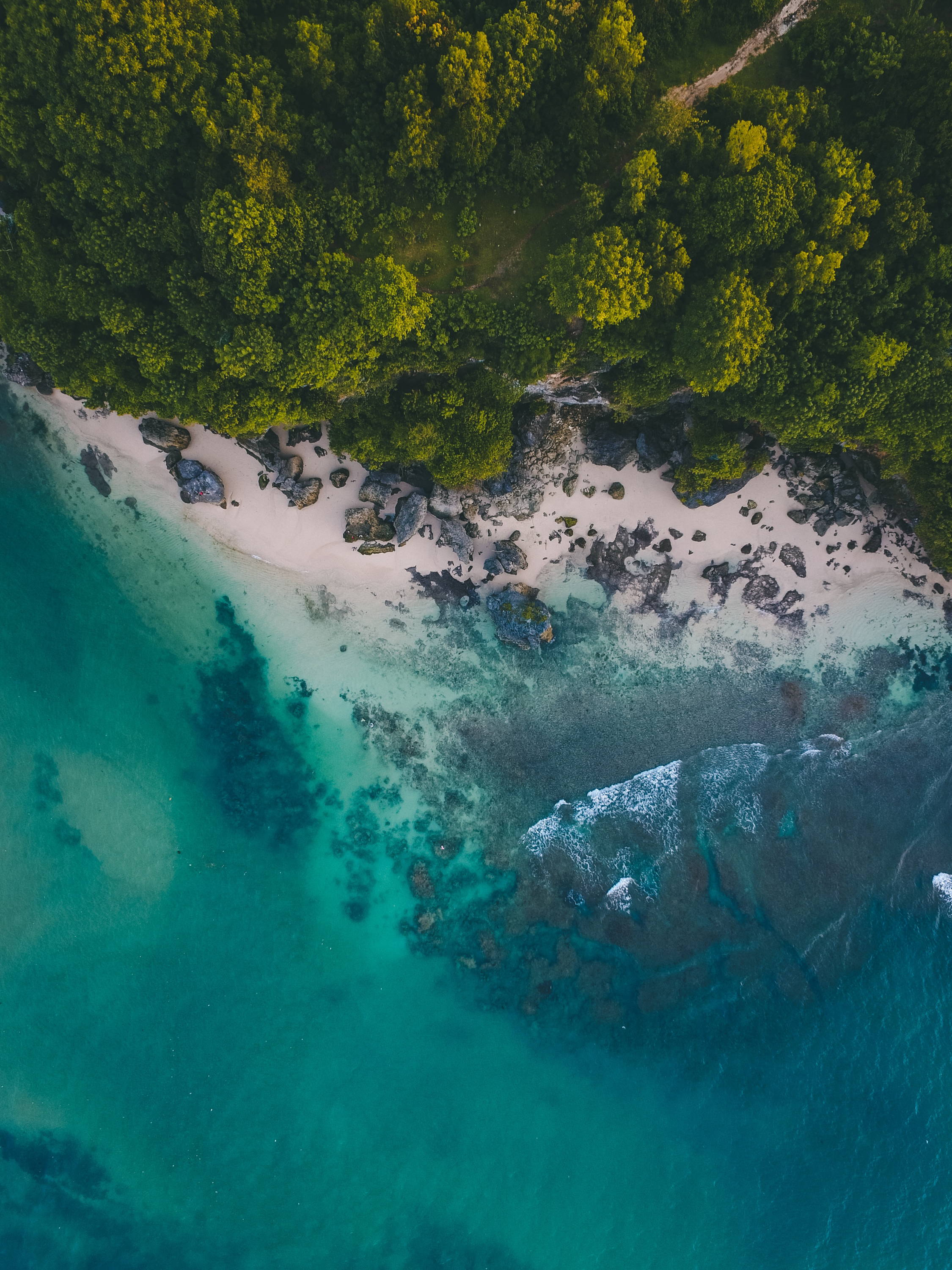 The nine planetary boundaries: where are we now?

With scientific advancement in this field, it is feasible for us to now track our performance on most of these boundaries. The data for the first seven boundaries is according to a study conducted by 18 researchers, which was published in the January 2015 issue of the Science journal. The data for the last two boundaries has been updated because of recent discoveries.

Here are the nine boundaries and their limits as well as current statuses.

The markers of climate change are rising global temperatures due to our CO₂ emissions. Therefore, the limit of this boundary is calculated based on CO₂ emissions as well. It was set to be below 350 ppm (parts per million) CO₂, but we are currently at 396.5 ppm CO₂.

Rising CO₂ emissions also lead to more acid in the oceans, threatening marine life. The limit for this process is based on the saturation rate for aragonite in the ocean, which is to be more than 80% compared to its level in the pre-industrial era. Though we are 84% now, which is above the limit, scientists fear that it might be reached by 2050.

High levels of aerosols weaken our ozone layer and destabilize our climate. Since many types of aerosols (such as sulfates, nitrates, dust particles, and carbon) interact with each other in complex ways, there is no limit set yet. However, aerosols also affect another quantified planetary boundary: the ozone layer.

A depleted ozone layer exposes us to harmful radiation from the sun, which is why a limit of less than 5% reduction of thickness from the pre-industrial level of 290 Dobson Units is set for ozone concentration. The boundary has been transgressed only over the Antarctic region. Further, the good news is that the World Meteorological Organization estimates that the ozone layer has been recovering at a rate of 1-3 % per decade since 2000.

The alteration of these cycles by human activities has led to harmful compounds of these elements being released into soil and water. The nitrogen limit set was 62-82 Tg N per year which is now 150 Tg N per year. The amount of phosphorous permissible is:

Earlier, the threshold set for freshwater or “blue water” use was 4000 km³ per year, which is even now safe as we are at 2600km³ per year. However, according to researchers at Stockholm Resilience Centre, this is the fifth boundary to be crossed in 2022 after including “green water” or the water used for plants.

This type of pollution is measured by novel entities, such as harmful chemicals, plastics or even naturally-occurring substances (heavy metals and radioactive elements released by human activities). While there is no limit set as there are many chemicals to track, according to a study led by Linn Persson, an expert in chemical pollution at the Stockholm Environment Institute, this is the sixth and latest boundary to be breached after investigating the production of chemicals and plastics and their effects on our environment. 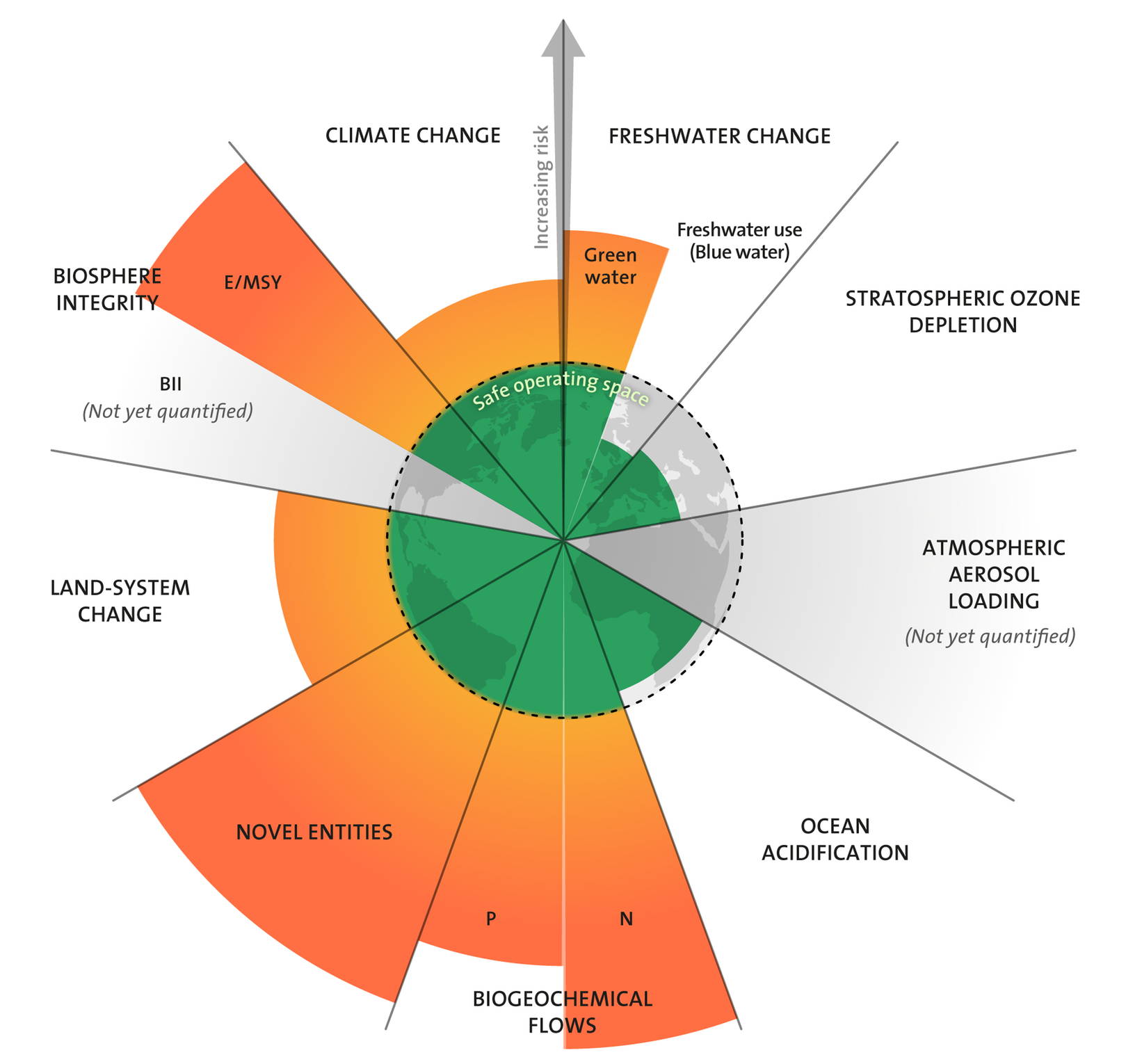 The estimates available to us now can act as a guiding light for humanity in all our activities. Managing our actions is crucial when the world is suffering from unprecedented natural and man-made disasters like forest fires, water shortages, energy crises, and oil spills.

These crises remind us every day that we have already surpassed six boundaries. Now, it is time to mobilize our efforts and resources towards not only maintaining the status quo on the remaining three, but also reversing our negative impact on all of them. Which planetary boundary do your actions impact the most? How do you plan to mitigate them for the sake of our common future?