Italy steps back from decarbonization with new elections

In Italy, plans to build a new regasification plant are proceeding. With the party who has won the majority in the September elections being in favor of regasification, environmentalists of all breeds are increasingly concerned, and the deadline of the European Climate Pact is only eight years away. Will Italy continue to go down this path under its new leadership? 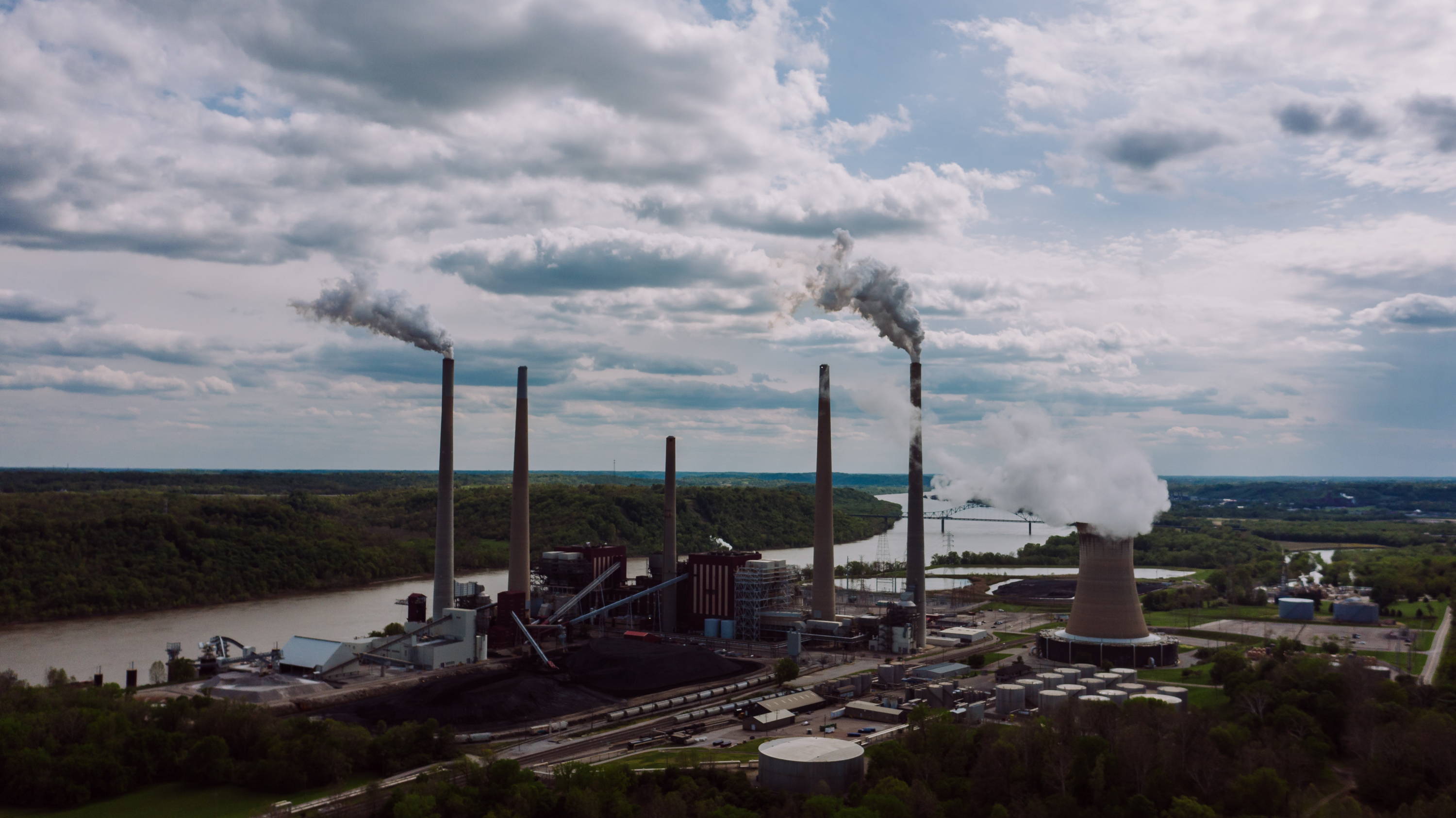 It’s official: Italy is turning away from sustainable energy and choosing regasification. The energy crisis that has hit Europe with Putin’s Ukrainian invasion and the subsequent withdrawal of Russian oil from the market has continued to ravage through Europe for the past months, and more and more countries have started looking for alternative energy sources. Some, like Macron’s France, have taken this as an opportunity to fulfill sustainability goals and become energetically self-sufficient in one fell swoop. Italy, on the other hand, seems headed down the exact opposite path, and the recent election of September 2022 has done nothing but confirm environmentalists’ worst fears.

The election closed with the overwhelming victory of the right wing coalition, with the most voted party by far being the far-right Fratelli d’Italia led by Giorgia Meloni. Some had hoped that a different result would cause the previous government’s decision to switch to imported LNG (liquefied natural gas) for energy to be overturned, but no such luck. Meloni has made no secret during her campaign that she agrees with previous PM Mario Draghi’s decision and she has no issue with the potential environmental impact of regasification. 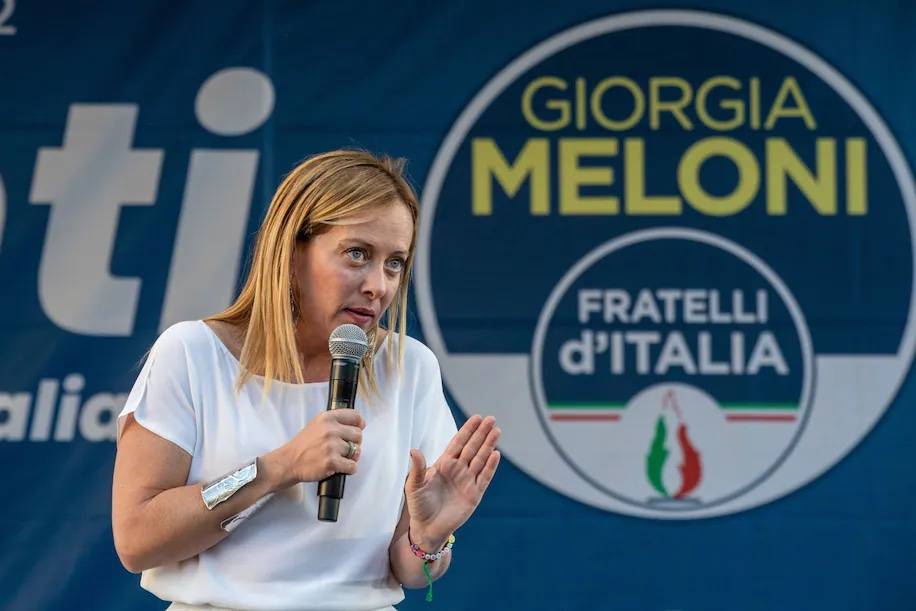 What exactly is regasification?

In short, natural gas is kept and transported at extremely low temperatures, which causes it to acquire and maintain a liquid state. Once this LNG arrives at a regasification plant, it is warmed up, usually with hot water, in order to transform it into a gas again. The process releases a large amount of energy, which can be stored and used for various purposes. The issue is that not only does this produce greenhouse gasses, whose negative effects on the environment are well known, but the discharge of used cold water from vaporizers back into the sea is also thought to have an impact on the maritime ecosystem. The latter is also unavoidable with regasification, as plants can be onshore on land or offshore on ships or artificial islands, but either way need to be near the sea for easy access to seawater. 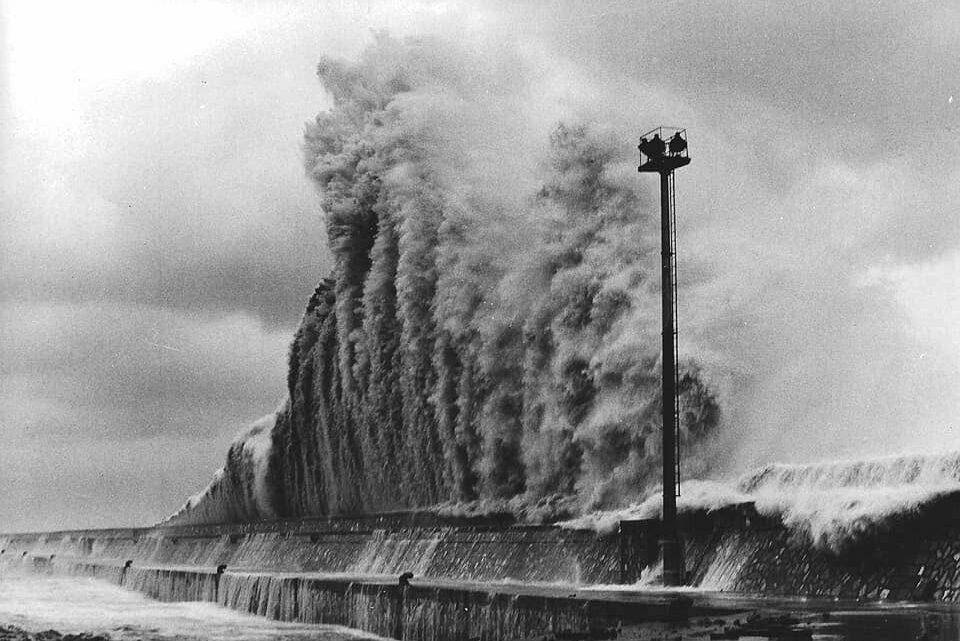 Italy currently already has three regasification plants, and the future location of the fourth was announced to be Piombino, Tuscany. This prompted backlash and protests from various environmental groups, such as Greenpeace, WWF, and Legambiente. The most poignant and surprising voice to join the chorus was that of Francesco Ferrari, mayor of Piombino and member of none other than Fratelli d’Italia, Meloni’s own party. Ferrari cited negative impact to the flora and fauna of the sea and the subsequent blow to the city’s tourism and fishing trade, and he claimed to have spoken with Meloni herself and have gained her approval to change the plant’s location. She has not expressed herself in the matter, but after long negotiations that had the Italian media in a frenzy, FDI has announced that the plant will be built sometime in the first half of 2023, but it won’t be in Piombino “unless there are no other available options.”

The new government has not officially been formed, and if recent history has taught us anything, it may be a while yet before Giorgia Meloni takes her seat as PM. But if things continue on their current course, Italy may get even further away from fulfilling the promise it made by signing the European Climate Pact in 2020. The CP stated the signatory countries’ commitment to bring gas emissions down to 55% below what they were in 1990 by the year 2030. Today, 7 years after the Paris Climate Agreement was signed by almost 200 countries worldwide, none of those have made good on their promise. When 2030 rolls around, will the European Climate Pact have met the same end of being ignored by the same world leaders that proposed and signed it? And if, this time, the pact is respected and fulfilled by some countries, will Italy be one of them? This issue is far from over, but Italy, like the rest of the planet, is running low on time.

Read more articles of the column

news from the world