Channel 4’s latest documentary exposes Shein’s inhumane work environments and exploitative practices. Let’s find out some of the most shocking findings from the investigation. 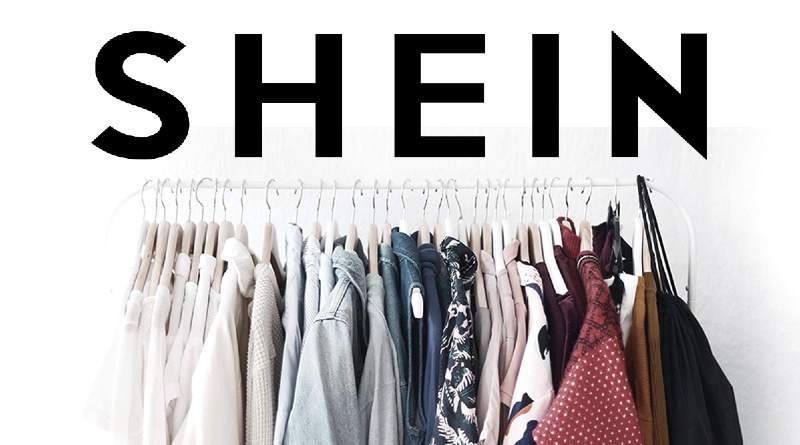 When we think of Shein, we think of fast-fashion. It is common knowledge that their factory workers are exploited and products are made from cheap, single-use materials that increasingly populate our landfills with each coming day. However, in Channel 4’s latest documentary, reporter Iman Amrani, exposes the harsh realities of day-to-day life in Shein’s factories, as well as the reality of their harmful, linear production line. 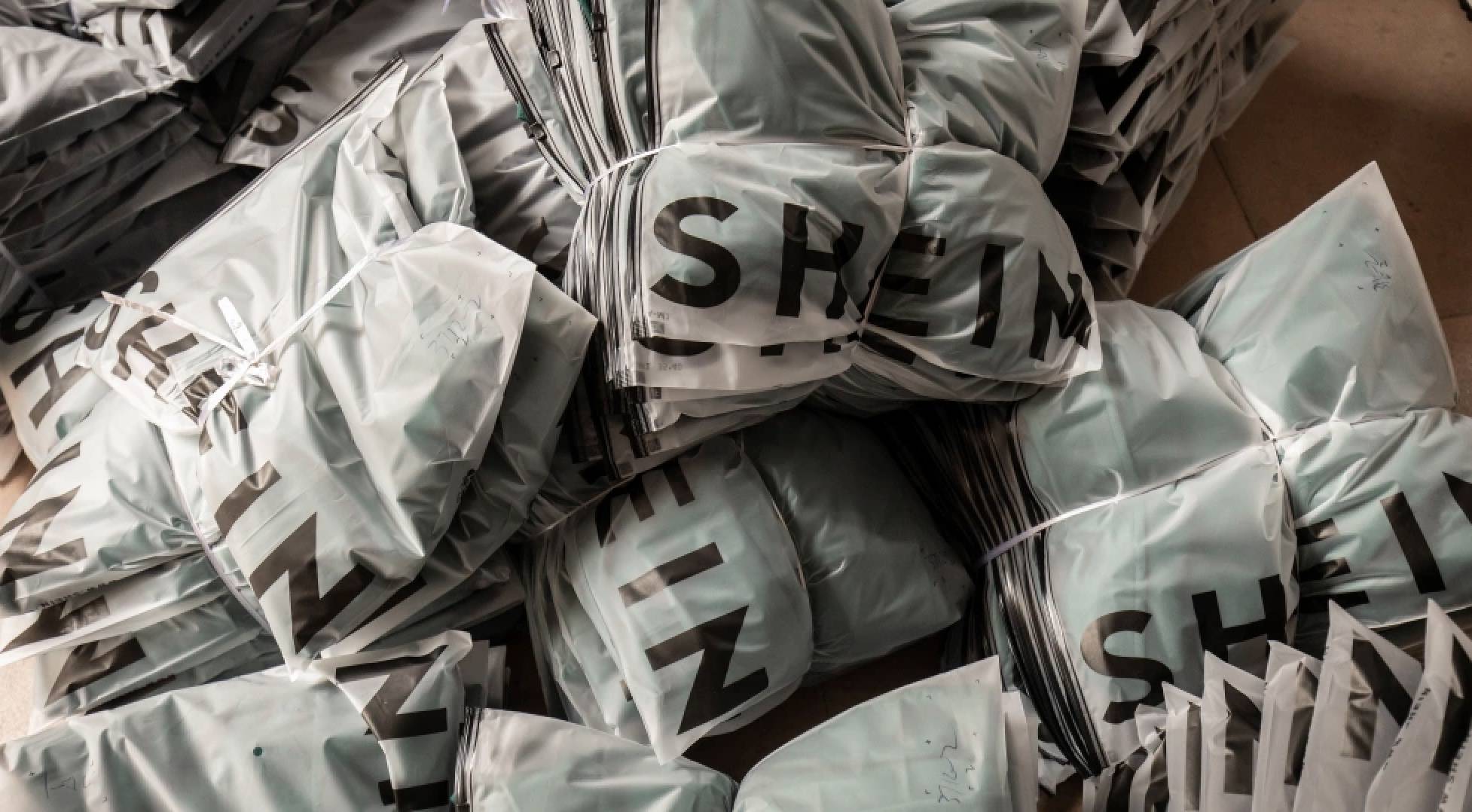 Shein exploits both planet and people in £84 billion business

In the past two years Shein has become the world’s fastest growing online retailer, churning out thousands of “on-trend” clothing per month, which generates most of its sales from TikTok and Instagram users worldwide. When we think of Shein’s growth in terms of the environment it becomes worrying, considering the fact that the fashion industry trumps both transport and shipping industries in their annual carbon emissions.

Channel 4’s latest exposé, “Inside the Shein Machine: UNTOLD”, hosted by journalist Iman Amrani, reveals the harsh reality of Shein’s market growth, honing in mostly on the unfair and inhumane practices at work in Shein’s factories in China. In response to this documentary, Shein says that they are extremely concerned by the allegations made, and have requested specific information from Channel 4 to assist their own further investigation. Shein has also announced the introduction of their own supposedly environmentally responsible initiative called, “Shein Exchange”, that encourages customers to buy and sell second-hand Shein products. Does this type of action undo the harm done by Shein on the planet and people? We will let you decide after reading the most shocking findings of Channel 4’s investigation. 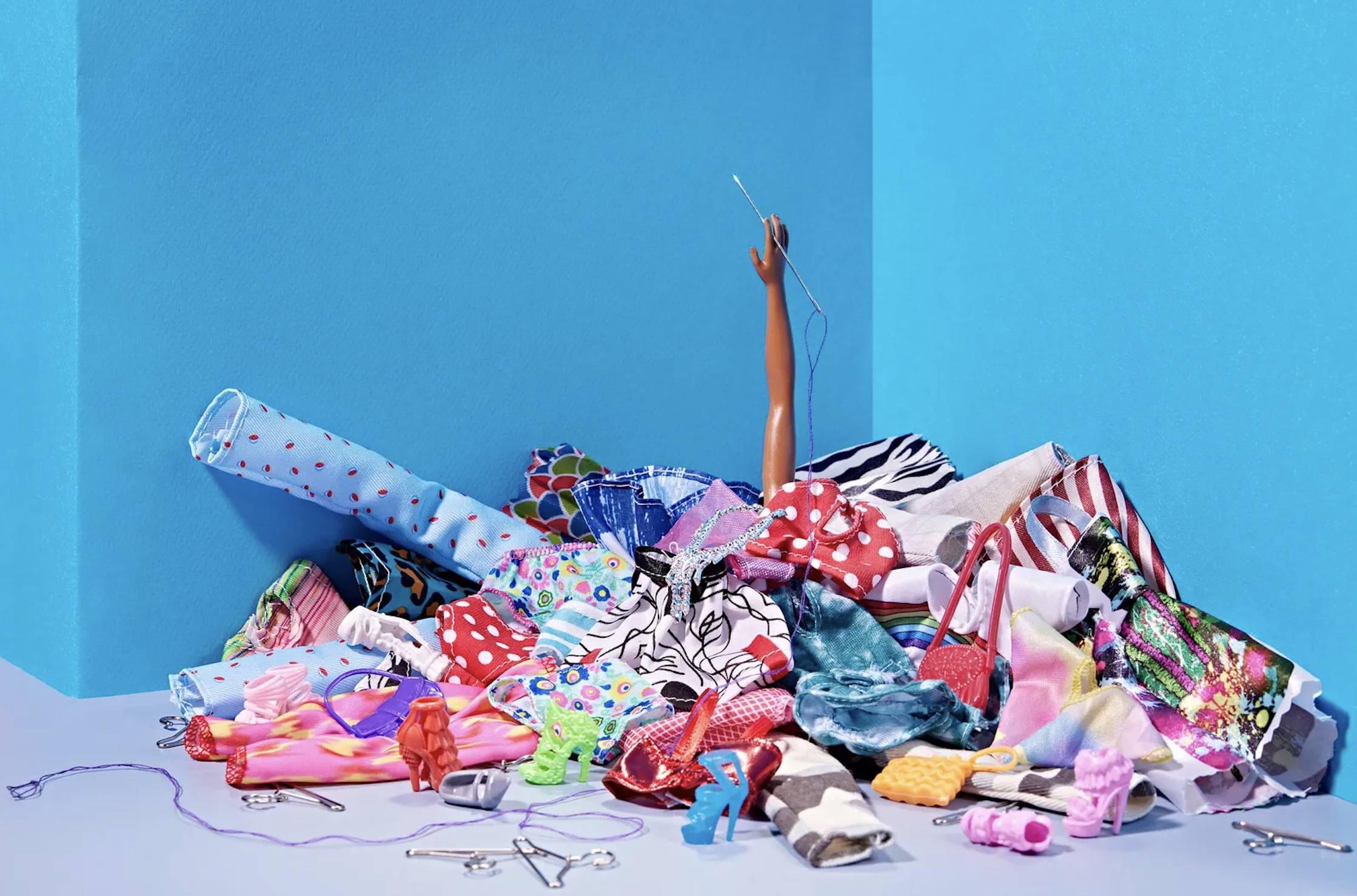 Some of the most shocking findings

1. Workers endure 18 hr shifts in Shein factories
One of the most shocking finds of this Channel 4 documentary was that workers in Shein factories in China work shifts from 8am to 2am, which completely violates employment laws worldwide. Workers in these factories choose to wash their hair during their allotted break times as they prefer to use what little time they have at home for rest. This type of information caught on camera reveals the type of inhumane practices that Shein’s success relies on.

2. Workers are paid 3p per item and have three quarters of their wage deducted for mistakes and work absences
Rather than having an hourly wage as with any normal job, workers in Shein’s factories are paid per item made, which means if they want to earn a substantial living wage, they must work inhumane hours without any room for mistakes. It was found that, on average, Shein workers made about £16.50 for 18 hrs of work. In that, if any mistakes are made on the clothes, roughly £12 pounds is deducted from their wage. On top of that, if a worker should need to have a day off from work they will also receive a large penalty, resulting in a deduction of wages.

3. Workers have one day off per month
Through the research conducted by Channel 4’s journalists, it was found that factory workers were only afforded one day off a month, which totally offends both employment laws and moralistic laws of basic human decency.

4. Shein uses micro-influencers as the face of the brand
Shein’s advertisement strategy relies on aspiring internet influencers. In the documentary, Amrani speaks with a couple of micro-influencers that have advertised Shein’s clothes on their platforms for free clothes. This way, Shein continues to gain a steady flow of customers without needing to expend much on their side. Micro-influencers that are involved in these kinds of brand deals with Shein often are provided their own discount codes that they can pass onto their followers, which pushes consumers towards Shein’s products.

5. Shein’s accused of stealing designs from independent designers
Amrani interviews independent lingerie designer Fern Davey, who shares how Shein stole designs from her small business, and exploited them on a grand scale. Davey, who built her brand on hand-stitching sustainable fabrics into lingerie, mentions how her original piece that retailed for £65, was being mass-manufactured and sold from Shein for as little as £4.