France becomes the first European country to ban fossil fuel ads after introducing a new law in August 2022. What is the impact of this new law? Is it an effective step in curbing fossil fuel use? 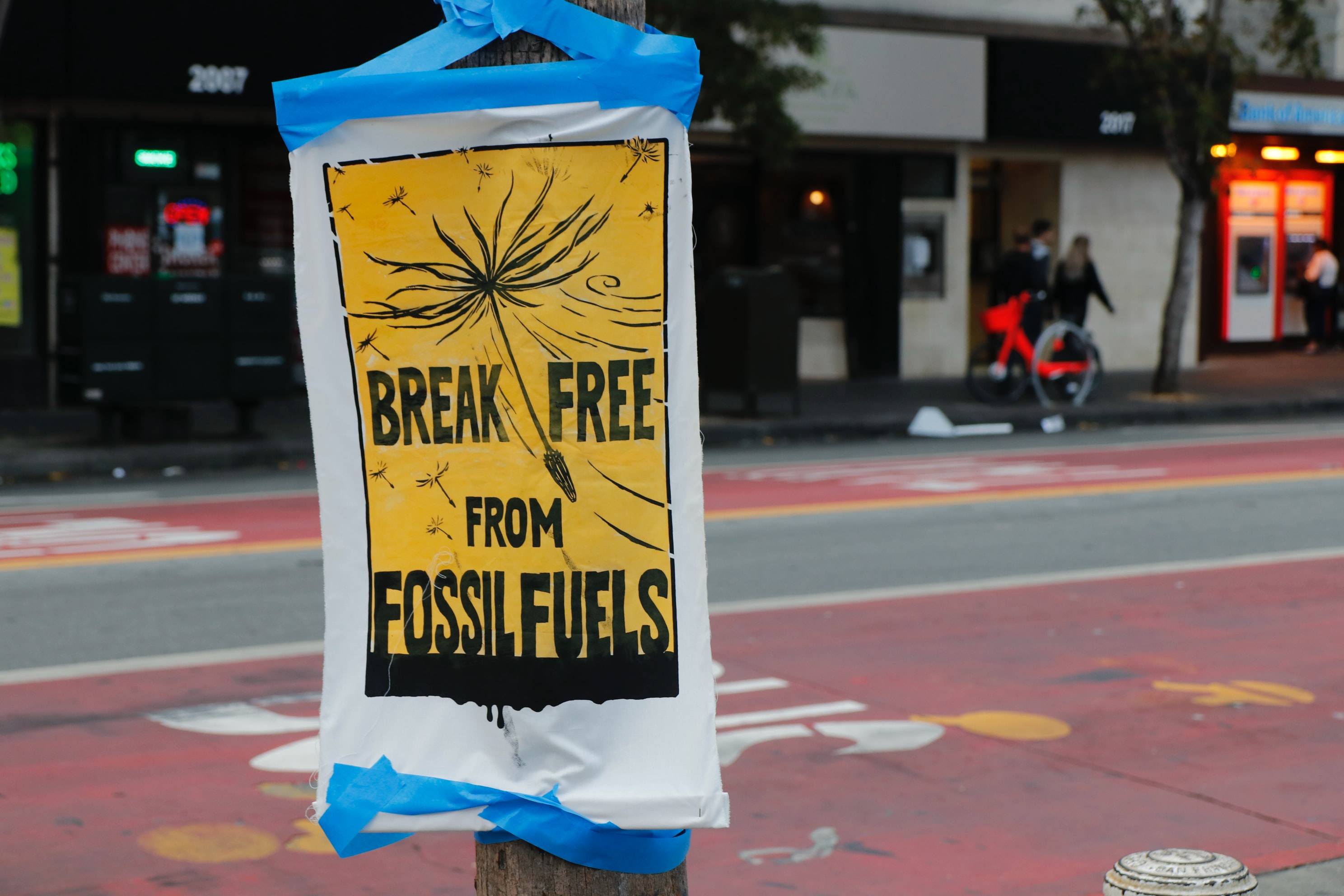 France has recently enacted a law banning advertisements of petroleum energy products, energy from the combustion of coal mining, and hydrogen-containing carbons. In doing so, France became the first European country to enforce this unique pledge. The legislation also stipulates a penalty of €20,000 - €100,000, and repeat offenders may have to pay double the amount.

The path to the new law

The law was a result of a social movement which began with the Yellow Vest protests of 2018 when rage over increased fuel tax transformed into bigger and sometimes violent unrest. The President of France,  Emmanuel Macron, then convened a panel of 150 randomly selected people and some experts to create a climate law which also embodies economic fairness.

The proposals of the panel were adopted into a 2021 Climate and Resilience Law which sought to promote sustainable energy and curb consumption by stricter regulations. A way to implement this goal was through the 2022 law banning fossil fuel ads. But will this step be sufficient to curb fossil fuel usage? Let’s see what industry experts have to say. 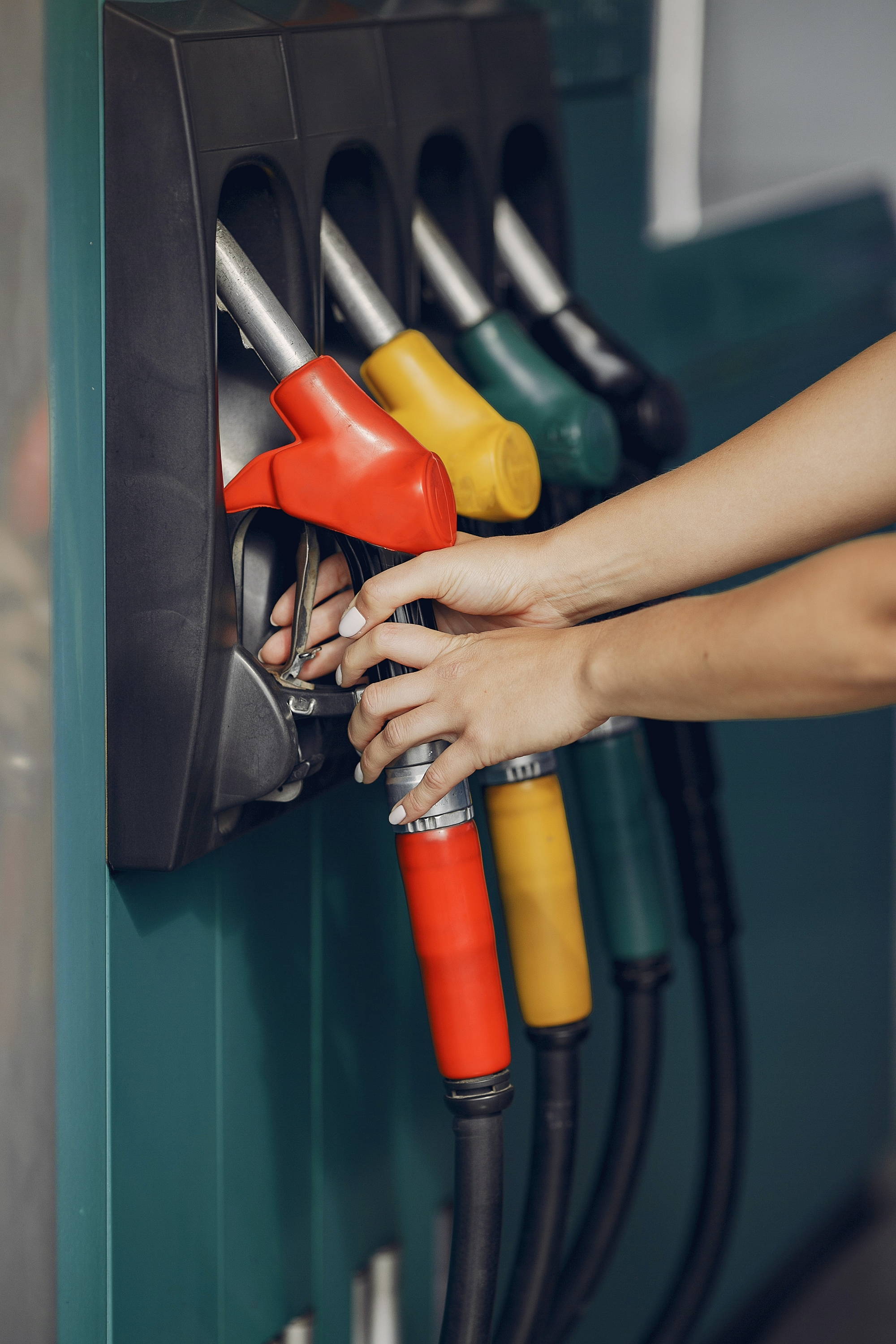 Is the ban comprehensive?

Apart from exempting natural and other gasses which have 50% biogas content, ads for fuels which have at least 50% renewable energy content and comply with greenhouse gas emission reduction criteria aren’t covered by the law. Ads for investments in fossil fuels or communication-related sponsorship are also exempt.

Greenpeace raised the alarm on this issue due to the French oil giant TotalEnergies’ sponsorship of the 2023 Rugby World Cup going unchecked. The nonprofit has also called for evaluating “sneaky” advertising of “polluting companies” where they boast of their minuscule green investments to cover their substantial carbon footprint.

Despite this, Greenpeace has advocated for mending the gaps in the law rather than calling it ineffective. However, Brinsley Dresden, Partner and Head of Advertising and Marketing Law at Lewis Silkin, has a contrary opinion. In an article in Lexology, he wrote that the law would be futile as “advertising does not create demand for fuel in the way that might for a Kit Kat”.

He explained that consumers hardly respond to ads when purchasing petrol and instead do so based on the need to purchase it. To counter this, he believes that procuring electric vehicles will be more useful than a “cheap and easy expedient of an advertising ban to look like they (politicians of the world) are doing something about a complex, long-standing, multifactorial problem.”

Business owners have also disapproved of the ban as it is placed during a cost of living crisis, with no viable alternative for petrol. According to Euronews, Édouard Leclerc, Chairman of Leclerc Supermarkets, states that in the middle of this crisis “if we have a reduction in the price of petrol, it’s a bit stupid if we can’t tell anyone.” Considering these diverging viewpoints is essential to draft a better and more inclusive law along with taking other measures. 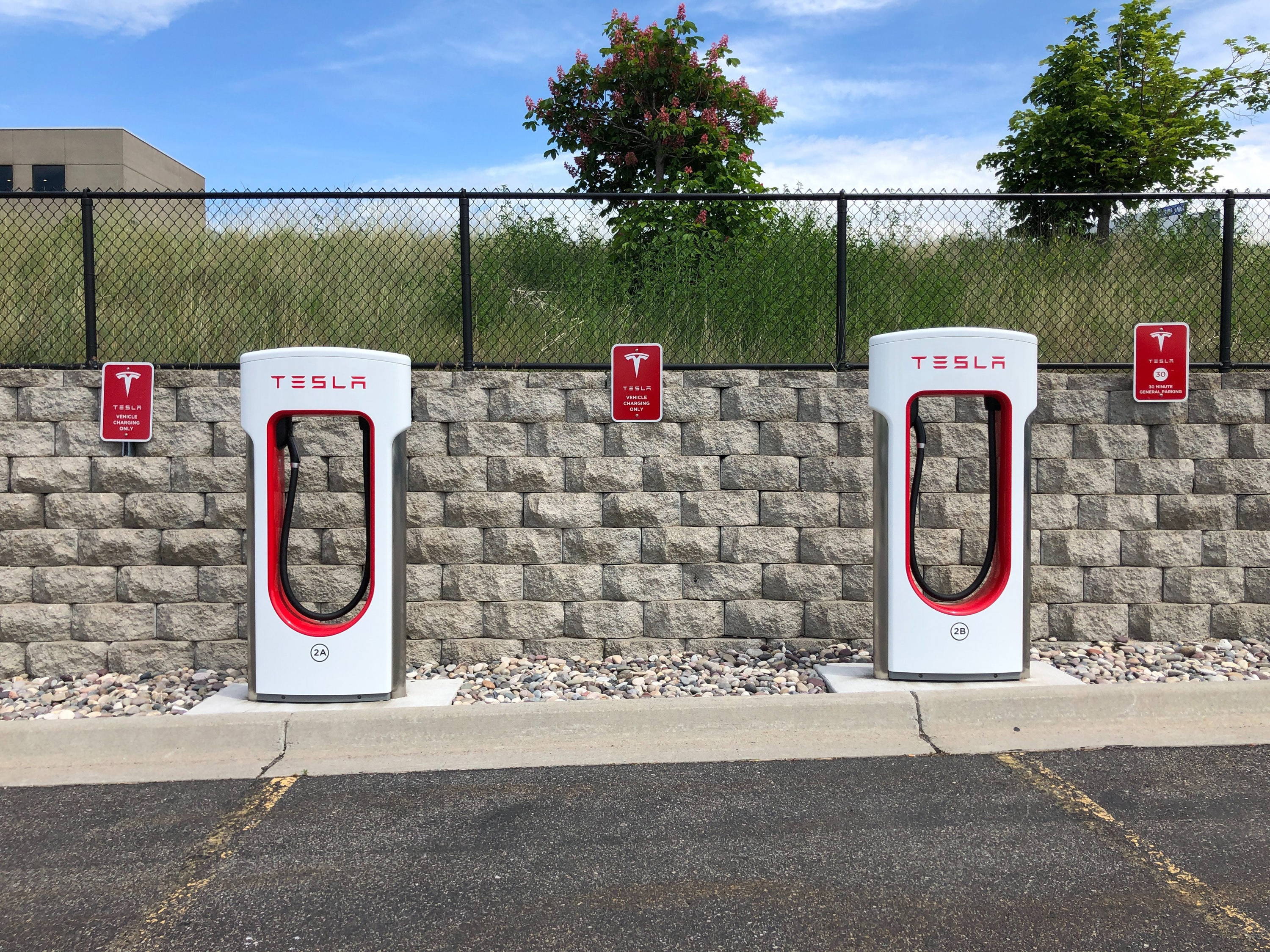 The ban shouldn’t be lifted as it’s not entirely inefficacious. If implemented properly, it can prevent misleading fossil fuel ads by companies regarding their “climate-conscious” efforts, also known as greenwashing. According to Laurence Tubiana, European Climate Foundation CEO and author of the Paris Climate Agreement: “Greenwashing is the new climate denial.”

This greenwashing leads to misplaced public sympathy for the fossil fuel industry and shifts the public stance on opposing high GHG emissions by them. But the law can be amended to revoke the exemption based on a minimal amount of renewable energy usage and sponsorships by businesses in the field of extraction or sale of fossil fuels.

In support of the ban, some have cited the success of a similar tobacco ad ban. According to a worldwide study by WHO, the number of smokers has reduced partly due to regulations on cigarette advertising and marketing. However, just as the tobacco ads ban was not completely potent without other measures, governments need to invest in advertising and marketing electric vehicles, creating proper infrastructure and offering incentives for more purchases to support this process.