Extinction rates have been at their peak in recent years due to harmful human activities that negatively impact the environment. Let’s find out 5 animal species have recently become extinct and how we contribute to biodiversity loss. 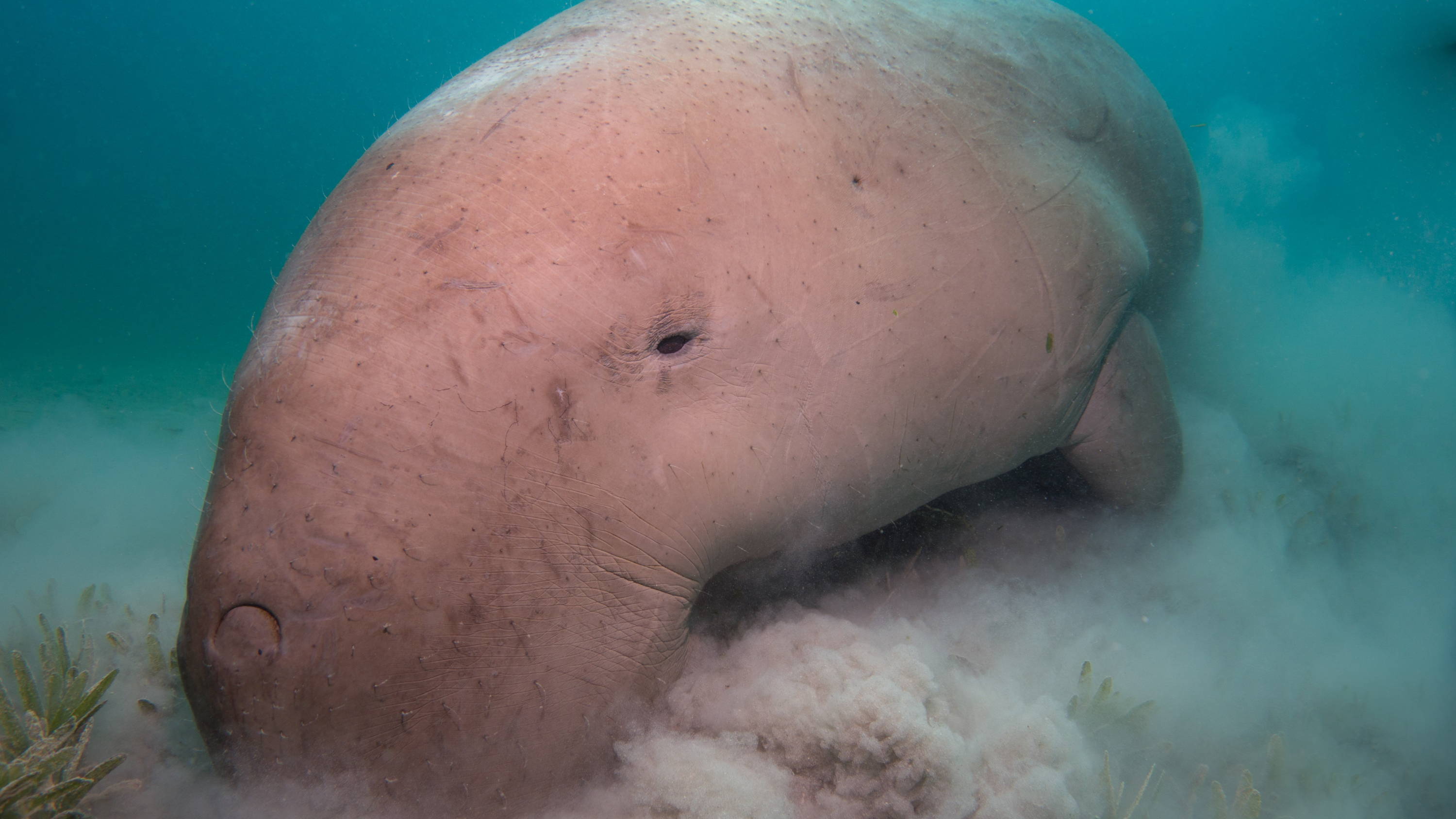 Species are going extinct at a rapid rate with an estimated percentage of 17% in biodiversity loss in 2021 as compared to 13.6% in the year 2000. It is evident from this statistic alone that matters are just getting worse.

Biodiversity is a term that refers to the variation of life forms on the planet, from microorganisms to plants and animals. It also refers to the number of different species that exist in a particular region that are all important in sustaining a natural ecosystem or community of interdependence. When we talk about biodiversity loss, we are referencing the decline of certain species by human activities, as well as other factors like invasive species. Human activities such as deforestation, urbanisation, poaching, hunting, overfishing, and pollution have negative effects on biodiversity, resulting in a decline in certain species populations. 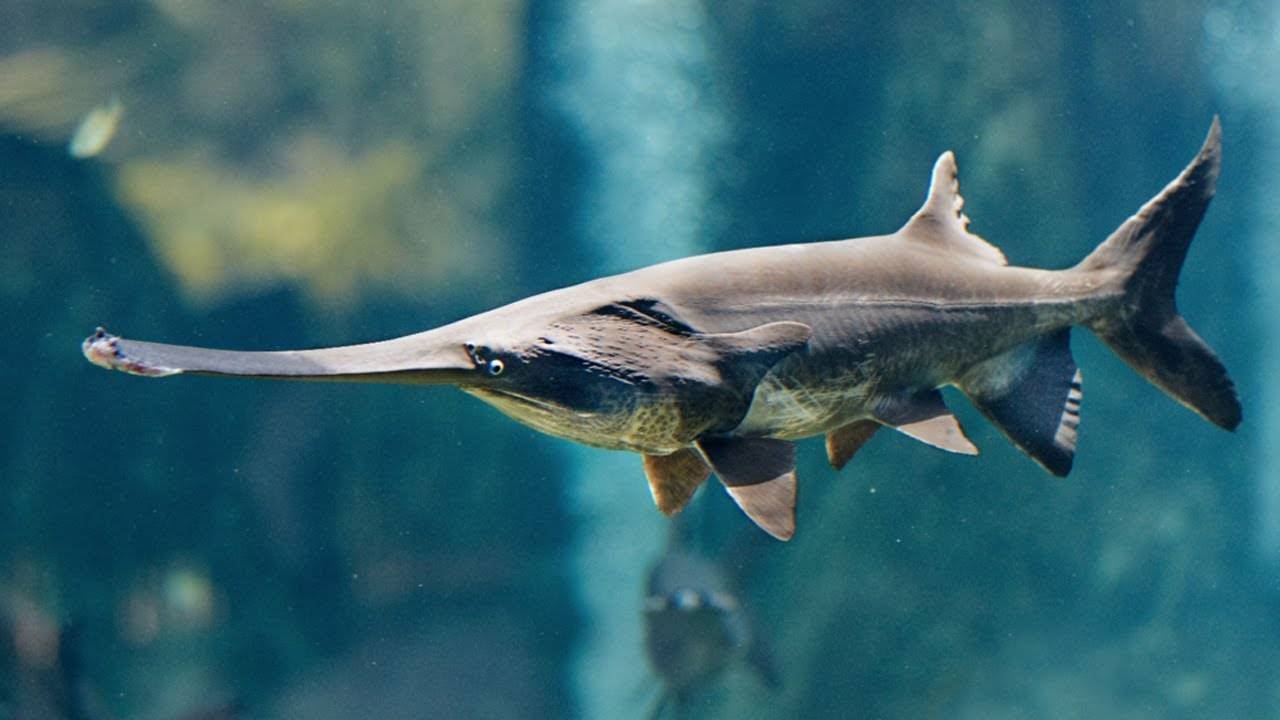 Both from the same habitat, the Chinese paddlefish, and Yangtze sturgeon became extinct this year. Sources say their extinction was due to heavy shipping traffic, overfishing, and water pollution in the Yangtze River basin. Efforts to keep these Chinese sturgeon species alive were introduced in 2021 through a ban on overfishing in particular areas of the Yangtze River. Unfortunately, these efforts failed to protect them.

A small fish that could only be found in Big Darby Creek in the U.S. was declared extinct in 2021 by the U.S. Fish and Wildlife Service. This rare fish was sometimes mistaken as a baby catfish as it would only grow to 2.4 inches long in its adult life, and were incredibly rare due to their habitat being isolated to a 500ft section of the Darby River. Sources suggest that the species’ extinction was likely due to modification of its habitat from siltation, industrial discharge into waterways, and agricultural runoff.

In 2020 we said goodbye to the splendid poison frog of west Panama that was declared extinct at the end of the year. This beautiful creature was known for being the brightest coloured frog in the world. It was found that human activities such as logging, expansion of urban and suburban areas, and the construction and use of rail lines had a significant impact on population numbers, which ultimately resulted in the extinction of this species.

This species of snail went extinct in January of 2019 with the death of George the last of the Hawaiin tree-snail species. Their extinction was the result of an invasive species of snail called the rosy wolfsnail. Researchers suggest that increased rainfall and higher temperatures brought about through climate change allowed the rosy wolfsnails to venture into the Hawaiian tree snail's habitat, making them easy prey. 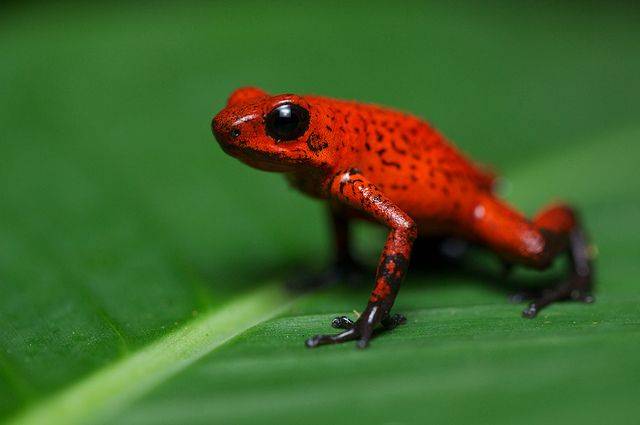 The crisis of biodiversity loss

According to the International Union for Conservation of Nature Red List of Threatened Species, more than 41,000 animals worldwide in 2022 are threatened with extinction, including 41% of all amphibians, almost 33% of reef-forming corals, 27% of the world’s mammals, more than a third of all marine mammals, and 13% of all known bird species. These statistics are shocking and even more so when we realise that most extinctions are caused by harmful human activities. If no major changes are made on our part, these types of statistics will continue to rise.

Read more articles of the column

news from the world