"Everyone should purchase an electric car" - Do you agree?

we heard your opinion!

Should you switch to an electric car? Let’s find out together by weighing out the pros and cons. 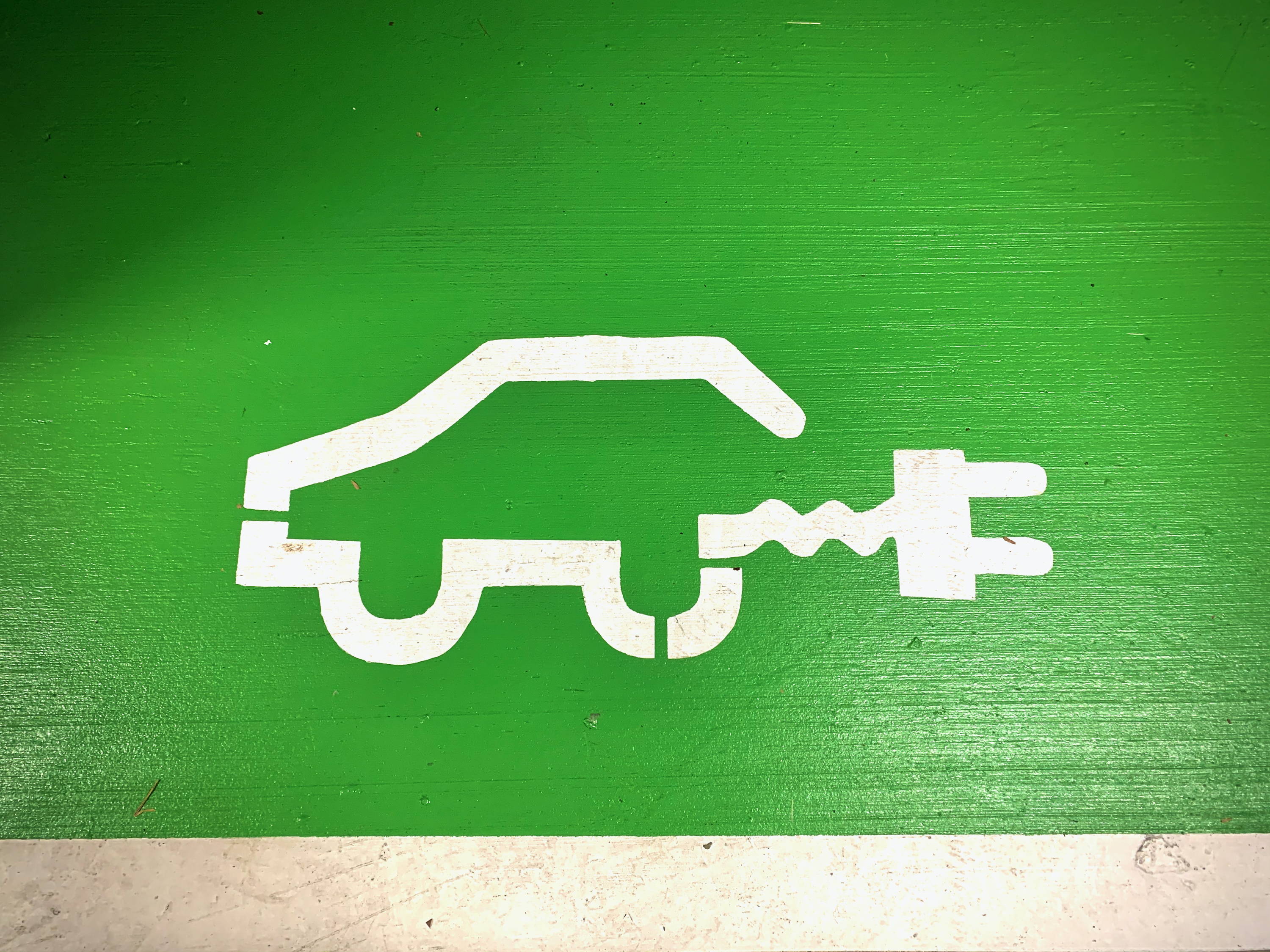 In a bid to reduce carbon emissions that are destroying the Earth’s atmosphere, some people are choosing to switch to electric cars. Although this decision may be made in good faith, you might not be aware of all there is to know about this motor option. Together we will examine the pros and cons of investing in an electric car.

In an article by the United State’s Environmental Protection Agency (EPA), it is said that the average passenger car emits 4.6 metric tonnes of carbon dioxide a year. It was also found that in the UK more than half of motorists aged 16 to 49 years say they are likely to switch to all-electric vehicles within the next decade when sales of new petrol, diesel and hybrid cars will have come to an end. That’s not to say that electric cars are completely void of an environmental impact, but they do decrease carbon emissions significantly.

2. You could save a lot of money

Electric cars eliminate the need for petrol and diesel, which could save you a lot of money. It was found that you could reduce costs by 50% by switching to an electric car. This is a very attractive factor, especially considering the massive rise in the cost of fuel this year. If you’re asking yourself, “but what about the cost of recharging an electric car’s battery?”, the answer is around €3.96 to charge fully overnight. When compared to the cost of fuel, that is a massive leap.

With a regular car, you have to fill up the petrol tank and get your oil changed regularly. When considering the switch to an electric car, this type of maintenance is completely cut out which is a huge benefit. As well as that, electric cars are known to have better performance than regular cars due to noise reduction that contributes to a smoother ride, more energy efficiency in stop-and-go traffic, faster reaction time than that of mechanical engines. 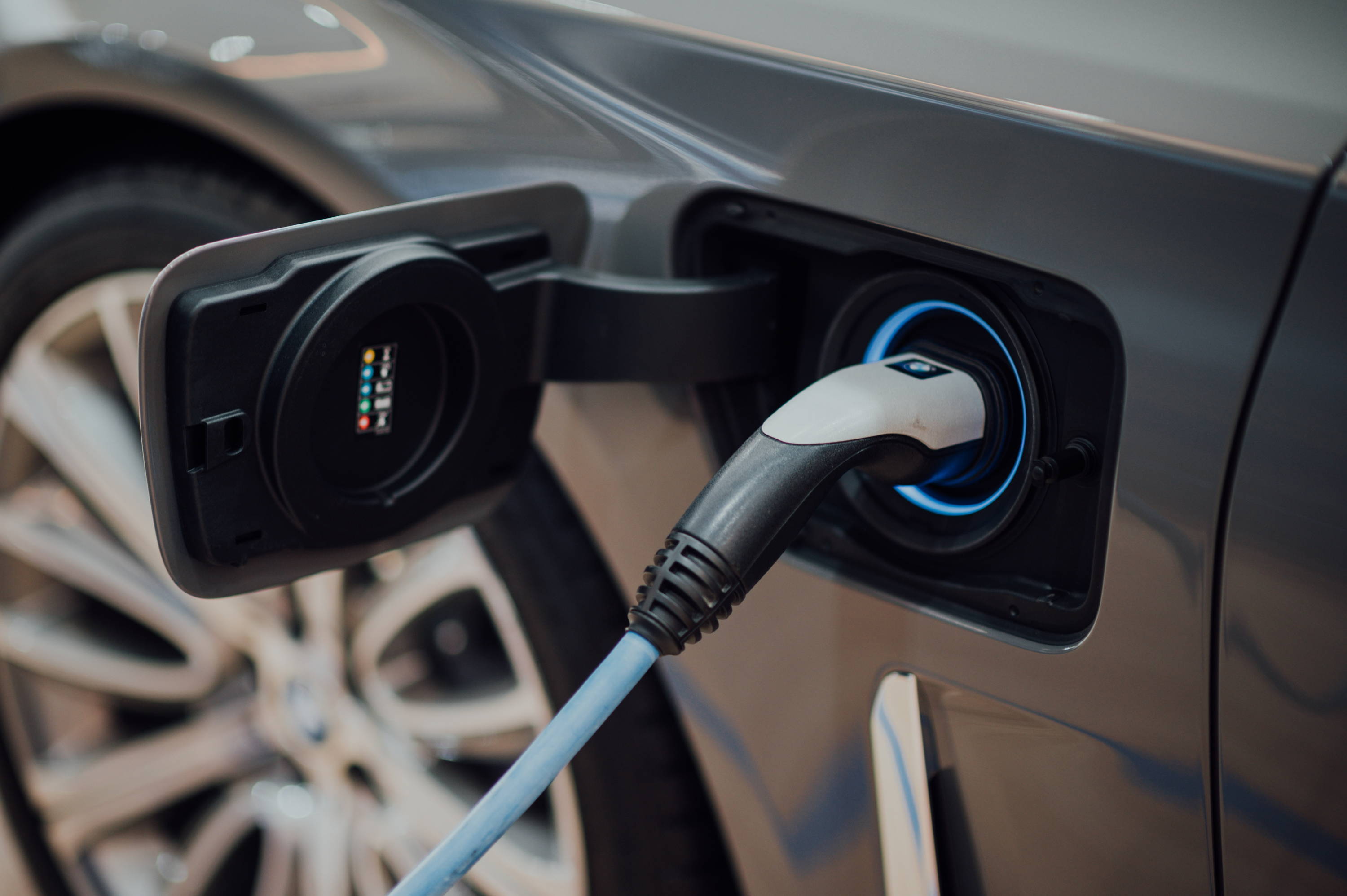 Now for the cons

Although making the switch to an electric car may be an environmentally conscious decision, it has been found that it might not be the most ethical one. Amnesty International’s research has shown that cobalt mined by children and adults in extremely hazardous conditions could be entering the supply chains of some of the world’s largest carmakers such as Tesla. What is most shocking about this issue is the fact that more than half of the world’s cobalt, which is a key component in the lithium-ion batteries which power electric vehicles, comes from the DRC, 20% of which is mined by hand. The majority of labourers involved in this process are as young as seven years old. Research has found that while these workers are at risk of fatal accidents and lung disease, they only make as little as one dollar a day. In this way, it would be reductive to market electric cars as being good for the planet when they are built on the backs of exploited children.

Another downside to electric cars is that you can’t go as far in them as a regular car, this is due to the fact that they can only go so far before they have to be recharged again. Electric cars can typically go 60-100 miles when fully charged. When compared to the average 400 mile tank on regular cars, this is a major flaw. However, technology is constantly evolving in this way so it might not be long before an electric car’s range matches the regular car.

3. The initial cost of electric cars

While it was said before that electric cars cut costs in half when compared to regular cars, that was not factoring in the cost of the car itself. The average electric car is said to cost from €5,000 to €10,000 more than a regular car. You will however, save costs on further things like car insurance. Also, electric cars are known to have great tax benefits, which might level out the expensive initial costs somewhat. 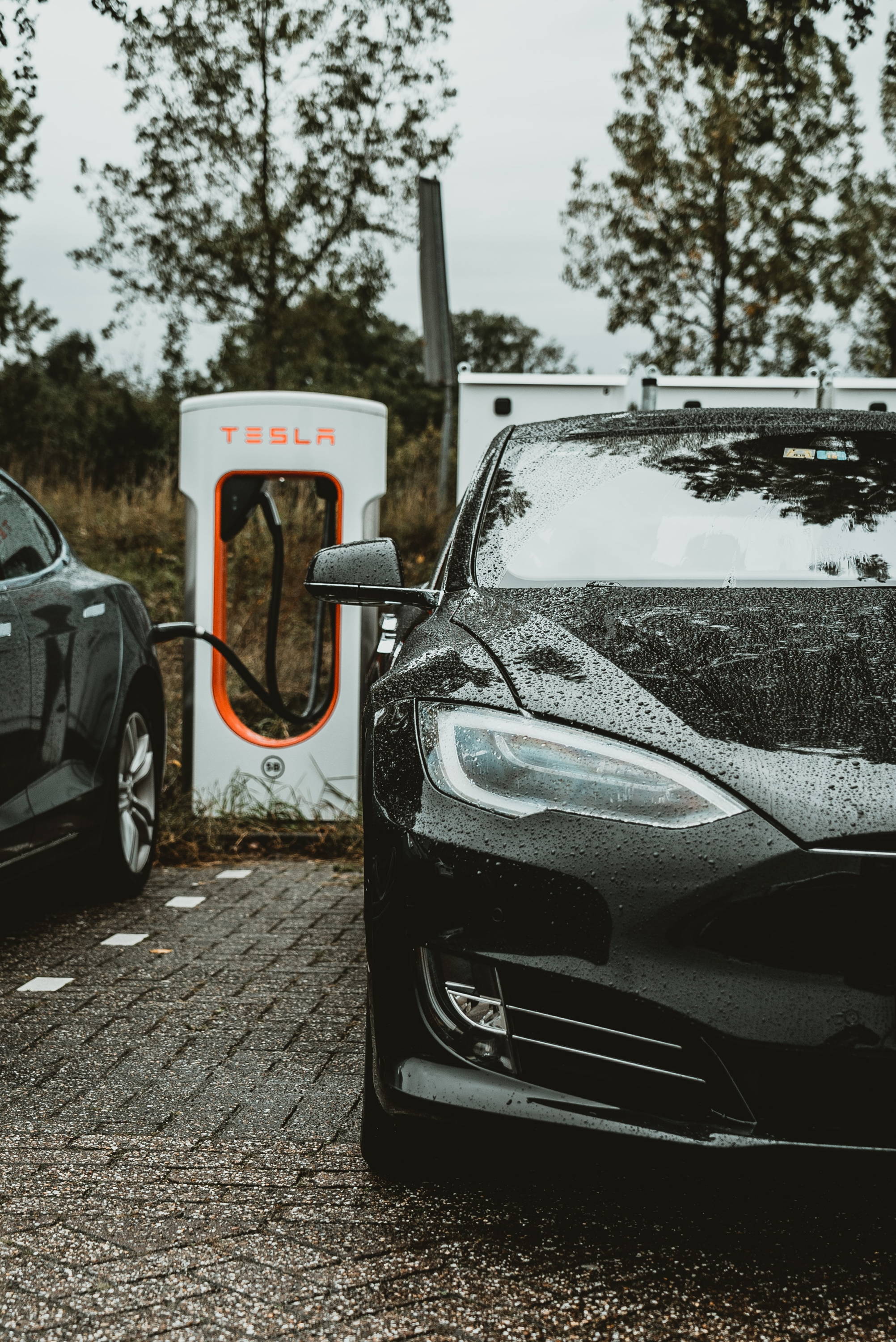 There are major pros and cons to consider when buying an electric car. While such a choice could be beneficial for the natural environment, it could be hurting childhoods in the DRC. Doing your own research on a particular model you might buy is essential to see if it is the best fit for you, i.e. are all components of this car ethically sourced?, and will this car support the type of car trips I need to take? Now we turn the question to you. Do you think everyone should purchase an electric car? Let us know what you think.