Climate change is bringing huge damages to developing countries, which are unable to face such a reality. The climate victims are calling for greater actions, and COP27 must be the right starting point. 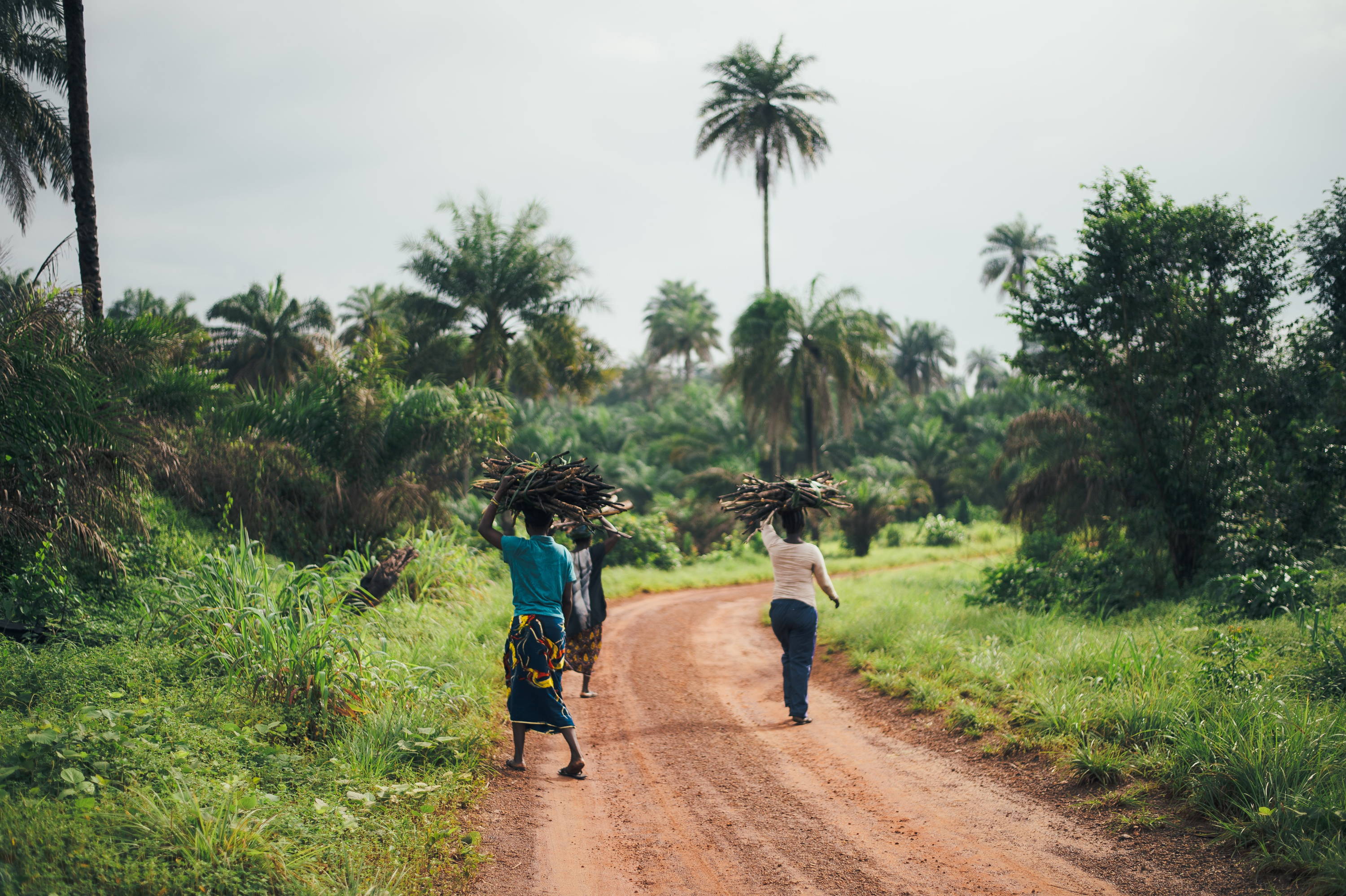 Every year 189 million people are affected by extreme weather events in developing countries. The average is calculated in a report released by the “Loss and Damage Collaboration” network, of which Oxfam is a member along with over 100 researchers, activists and policy makers from around the world.

According to estimates, 79% of registered victims and 97% of people affected by extreme climatic events since 1991 lived in developing countries. The request for help from these countries to the great of the Earth, which will soon meet at COP27, is based on the following facts: they ask that the states that caused the climate crisis, that is the rich countries, compensate at least part of the damage that instead is concentrated on the poorer countries, while helping them to grow in a more sustainable way than what we have done so far. 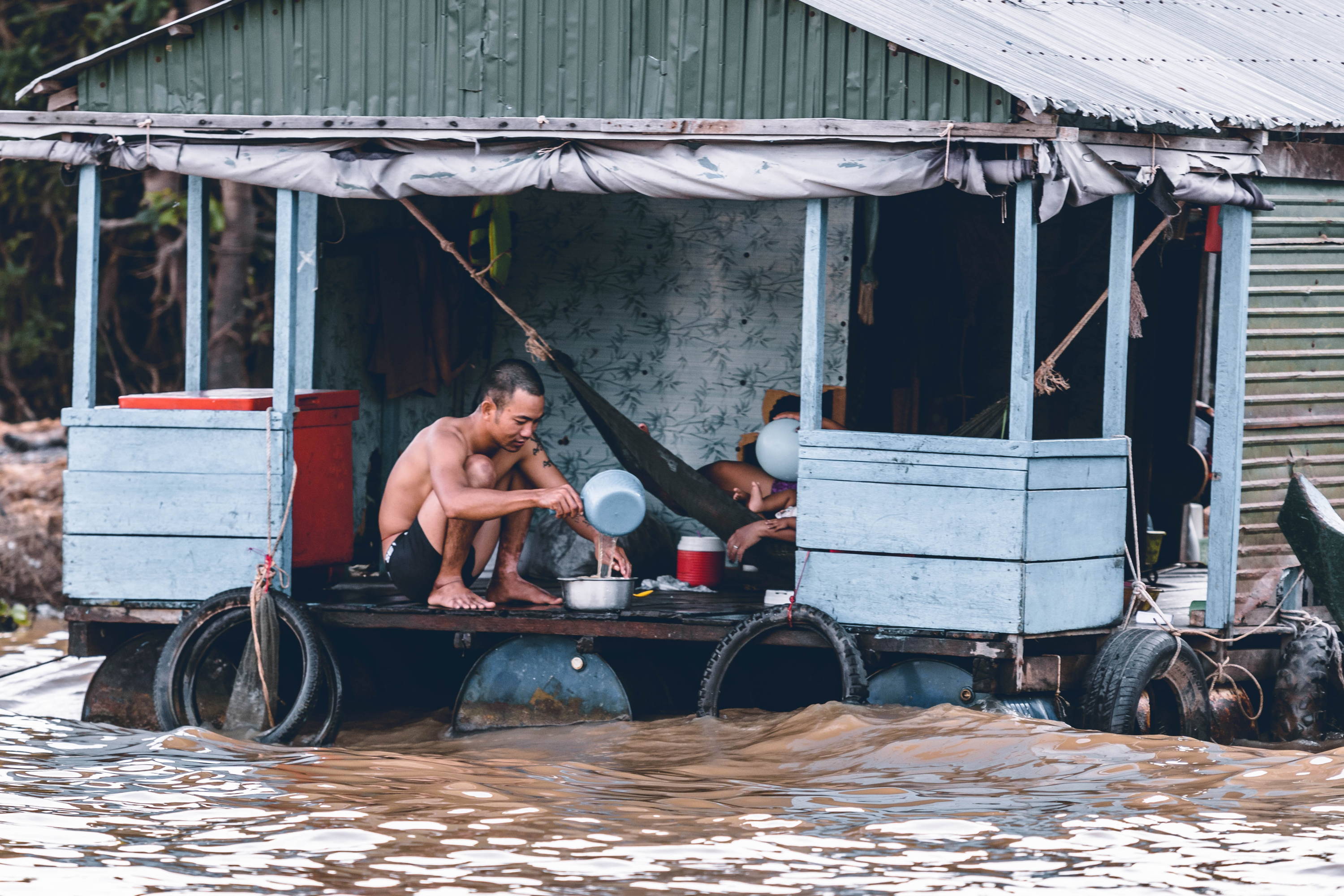 The number of climate disasters in the poorest areas of the planet has more than doubled in the last 30 years, the analysis reports, causing over 676,000 victims.

Africa - according to data from the African Development Bank - is losing between 5 and 15% of GDP per capita per year due to climate change, despite being responsible for less than 4% of polluting emissions globally. Meanwhile, in the first half of this year alone , 6 of the largest players in the global fossil fuel industry - namely BP, Shell, Chevron, Exxon Mobil, Total and Eni - made profits plus $ 70 billion, and according to the data, the consequence is the series of climate disasters in developing countries. 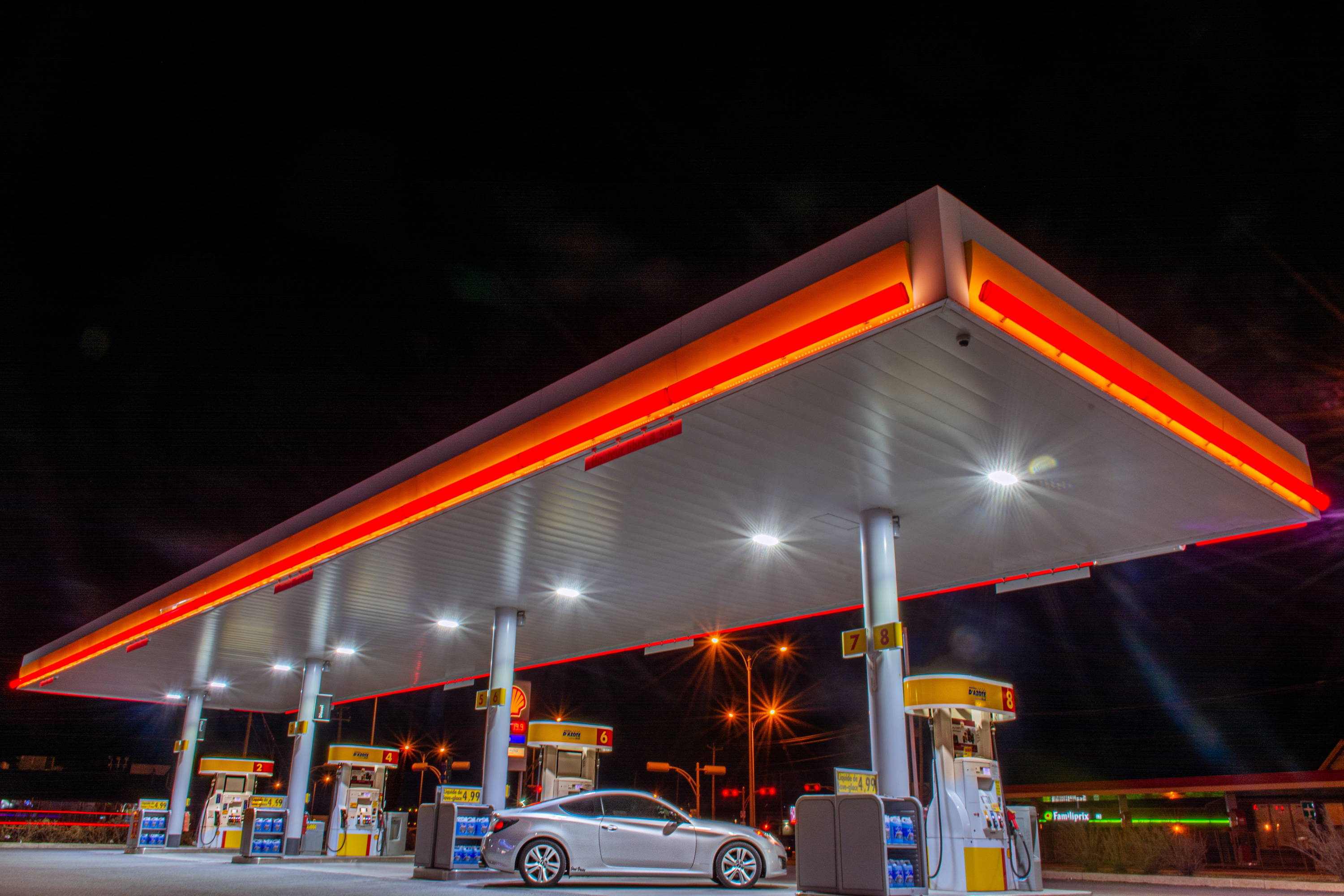 COP27 and its expectations

Overall, 55 of the poorest countries in the world suffered $500 billion in economic losses from extreme weather events in the first 20 years of the century. “In the next COP27 to be held in November in Sharm El-Sheikh, developing countries will ask for action after decades of delays, postponements and broken promises. We join this appeal, because without immediate and effective action, many more lives will be lost", commented Francesco Petrelli, Oxfam Italia policy advisor. Just a few days ago the last meeting of African climate negotiators in view of the United Nations global summit kicked off in the Namibian capital Windhoek. The goal was to unite for a common and shared request. Participants focused on how to boost renewable energy on the continent and the organizers said the meeting represents the last chance for the African continent to fine-tune the interests of their lands and agree on a common position to promote at the climate summit of November. Time is short, and the stakes are high.

At COP26 last year, developing countries were united in calling for the establishment of an ad hoc fund to finance losses and damage, to ensure a global approach to climate impacts. However, the proposal was rejected by the richer countries in favor of a three-year dialogue - the Glasgow Dialogue - with no tangible objectives. A choice made without taking into account that any slight increase in global temperatures will lead to further climatic catastrophes with an estimated loss of between 290 and 580 billion dollars by 2030 for developing countries. Moreover, the calculation does not include non-economic losses and damages, such as the psychological impact on the population or the loss of biodiversity, which are very serious but not completely translatable into monetary terms.

Curated by THE MAP REPORT.