Capitalism: the only mountain that Yvon Chouinard would never climb

PEOPLE THAT INSPIRE US

Under the slogan “Earth is now our only shareholder,” Patagonia’s founder Yvon Chouinard has donated his brand to fight the climate crisis. If we have any hope of a thriving planet—much less a business—it is going to take all of us doing what we can with the resources we have, and he demonstrated that there’s a lot we can do.

The Patagonia brand has been manufacturing clothing for adventurers since the 1970s. Their pants, vests, and jackets are designed for rivers and mountaintops, yet are more commonly seen on the streets of New York, Chicago and Los Angeles. Before the tracksuit became a well-regarded office attire, Patagonia clothing was the top choice for casual Wall Street Fridays. And it was its founder Yvon Chouinard who turned his passion for rock climbing into one of the world’s most successful sportswear brands. After wearing a striped rugby top while on a climbing trip in Scotland in 1970; because the collar protected his neck from rope and equipment, American friends back home asked where they could get one. So he started importing them as Chouinard Equipment. Now as Patagonia, the company has hundreds of stores in over ten countries across five continents.

The company is now making global headlines after Chouinard, his wife and two adult children transferred ownership of the company to a trust and group of nonprofits that will use the benefit generated by a company valued at €3 billion to fight climate change, in a move first reported by The New York Times. “Instead of extracting value from nature and transforming it into wealth for investors, we’ll use the wealth Patagonia creates to protect the source of all wealth,” wrote Chouinard in a letter on Patagonia’s website. The announcement has been widely applauded as innovative in American philanthropy sectors, and it comes at a time when great fortunes are being subjected to greater scrutiny. 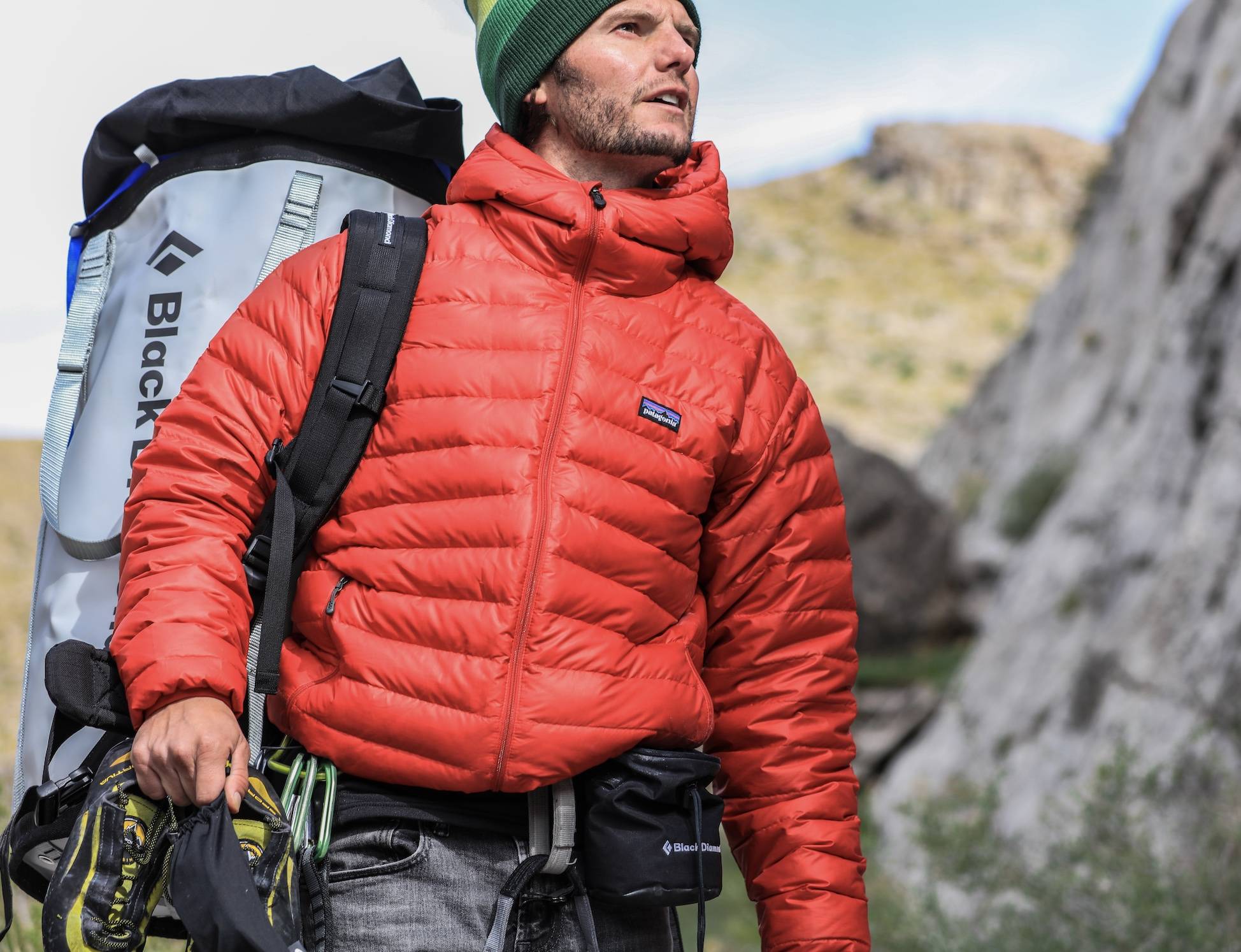 This move has been understood as really consequential, as it’s been nearly 50 years since they began their experiment in responsible business. Yvon, who is now 83, says in Patagonia that he never unexpected to become a millionaire. “I never wanted to be a businessman,” he writes. The son of a French-Canadian handyman who moved to the US, started out as a craftsman making gear for his friends and then moved on to apparel. Over time, the brand became part of the identity of fans of outdoor life who are concerned about the deterioration of the environment. For example, Patagonia stores do not open on Black Friday, a day when American consumerism is given free rein. Since then, the company has been promoting a philosophy of consumption that broke with the main lines of capitalism and, unlike fast fashion; the brand invites its buyers to use its garments until they reach the end of their useful life.

Yvon chose the dirty side of the track to follow his dreams, respect nature and reach the pinnacle of success. He — who drives an old Subaru with a surfboard strapped to the roof — said to Outside Magazine that he hopes that giving away the company “will influence a new form of capitalism that doesn’t end up with a few rich people and a bunch of poor people.” He is a businessperson, but very much by accident, and finds the descriptor offensive. In this interview, he also said that during a multi-day climbing trip up Mount Arrowhead, in Wyoming, that he would prefer to be referred to as a “dirtbag.” Challenged by the reporter, who argued that you can’t be a multimillionaire and a dirtbag, Chouinard said he gave away all of this money and he doesn’t even own a savings account. On a daily basis, Yvon demonstrates that he has very strong values that doesn’t hesitate to express. 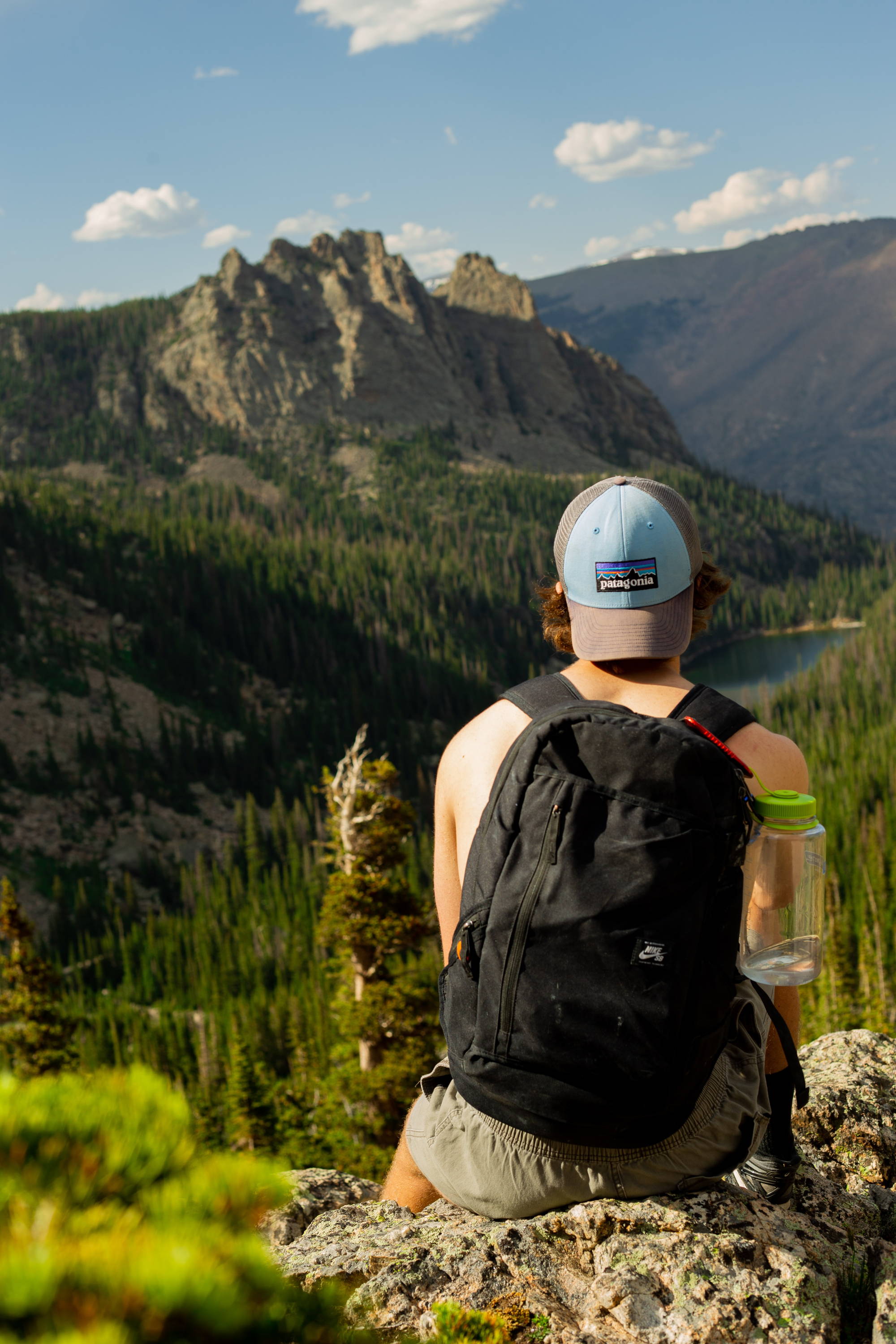 In another memoir, Let My People Go Surfing: The Education of a Reluctant Businessman, Chouinard wrote that if he had to be a businessman, he was going to do it on his own terms. For him, work has to be enjoyable on a daily basis. “We all had to come to work on the balls of our feet and go up the stairs two steps at a time. We needed to be surrounded by friends who could dress whatever way they wanted, even be barefoot,” he wrote. Decades before the pandemic, flexible working was always the standard at Patagonia, which is headquartered in Ventura, California, because it is one of the world’s best surfing spots.

“We don’t care when you work, as long as the work gets done,” he said in a speech at the University of California, Los Angeles. “If you’re a serious surfer, you don’t go, ‘Hey let’s go surfing next Thursday at 2pm’ – that’s what losers say.” And he goes on: “You go surfing when there’s surf, you go powder skiing when there’s powder. We wanted to have a job where we would be allowed to do that. And we wanted to go work with friends – we didn’t want to work with MBAs.” Certainly, he wanted to break the rules of business and transit the path to entrepreneurial success with a different road - or different mountains and waves.

Also, Patagonia was one of the earliest companies to become a Certified B Corporation and “activist company,” submitting to certification as meeting certain environmental and social standards, recently changing its mission to state that they were in business to save our home planet. In 2017, it sued Trump and the government for reducing protected land. In 2021, Patagonia recognized the threat to voters’ rights and pledged $1 million to the activist groups Black Voters Matter and the New Georgia Project. Chouinard, the famously eccentric entrepreneur who started his business fashioning metal climbing pitons (or spikes to wedge into cracks while rock climbing) and lived out of his van at climbing destinations for many years, was horrified to be seen as a billionaire, he told the New York Times: “I was in Forbes magazine listed as a billionaire, which really, really pissed me off,” he said. 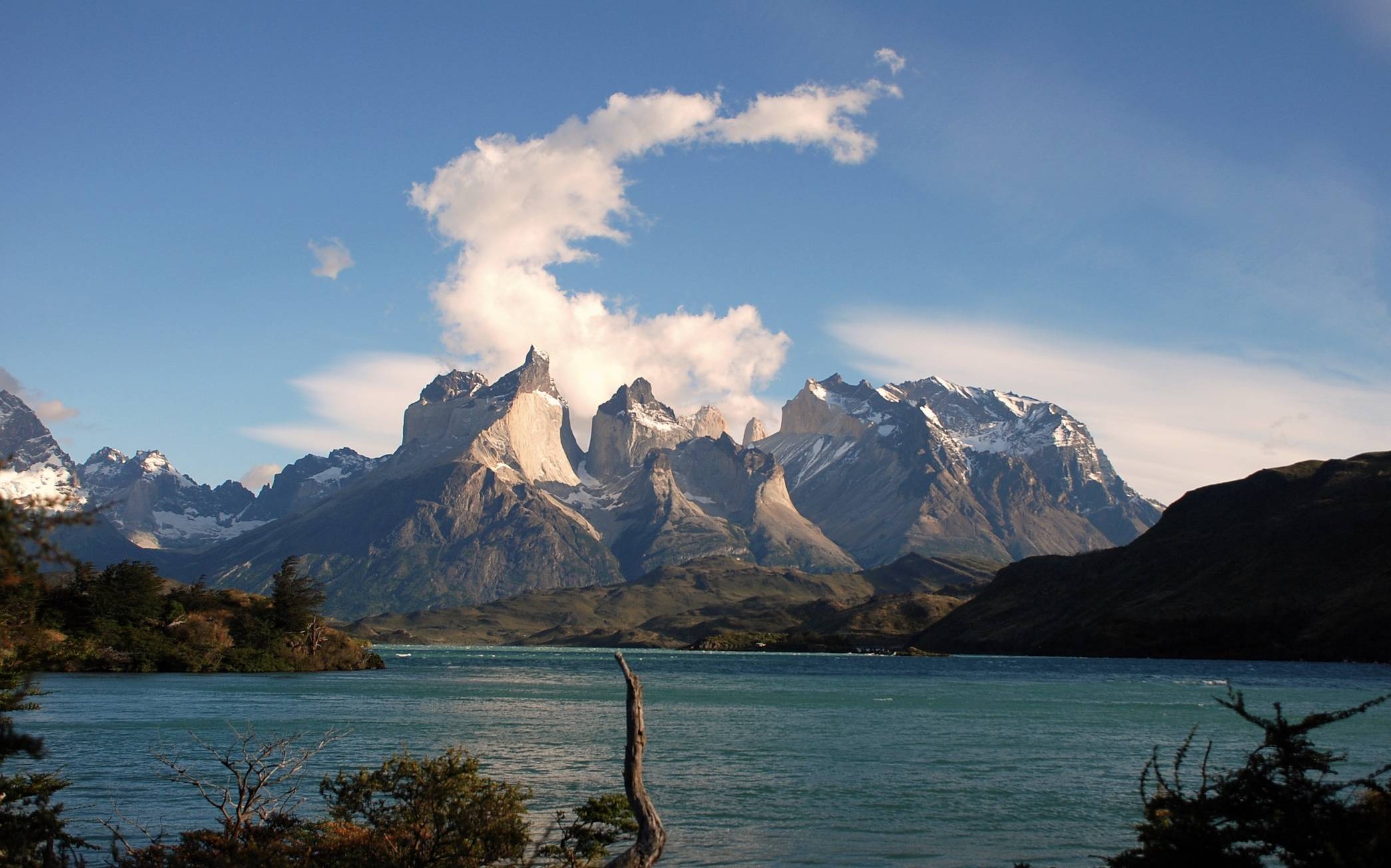 While many people daydream of achieving a nine-zero fortune, for Chouinard it was a sign he had failed in his life’s mission to make the world a better and fairer place. The Forbes article set him on a journey to find a way of giving away Patagonia, the company he founded almost 50 years ago with a mission to help fellow climbers. This week he achieved that aim, announcing that he was giving away all of the shares in Patagonia to a trust that will use future profits to help fight the climate crisis. After all we’ve read, we confirm that the Chouinard family is at the forefront of charitable giving and truly committed to the environmental cause. If we have any hope of a thriving planet—much less a thriving business—50 years from now, it is going to take all of us doing what we can with the resources we have, and this is another way they’ve found to do their part.

There can be no better example in the corporate world of humans going about trying to solve human problems. Despite its immensity, the Earth’s resources are not infinite, and it’s clear we’ve exceeded its limits. But it’s also resilient. The world’s problems are, after all, more often than not both for and by humans. Personalities like Yvon Chouinard can demonstrate to us the power of strong convictions and a deep connection with the environment. We can save our planet if we commit to it, and we can change the way we live if we are willing to do it. 5 green destinations in Portugal for your next holiday Biophilia: how our “Love of Life and the Living World” can heal Green-hushing: why companies are keeping quiet about their environmental responsibility Fast furniture: the other enemy of our times SLAY: Rebecca Cappelli talks about the documentary that gets under fashion’s skin The devil behind the hottest october in Europe: climate change Black Friday: the true cost of the cheapest day No river is wide enough: Gary Bencheghib’s journey as a water warrior The water we cannot see behind the most purchased foods Jane Goodall: redefining what it means to be humans Cosmetics are more polluting than you think: the reality The blue economy: your call to preserve marine ecosystems