Forest fires are raging all over Bolivia these past months. Do you know which are the consequences locally and globally? Find out how you can help. 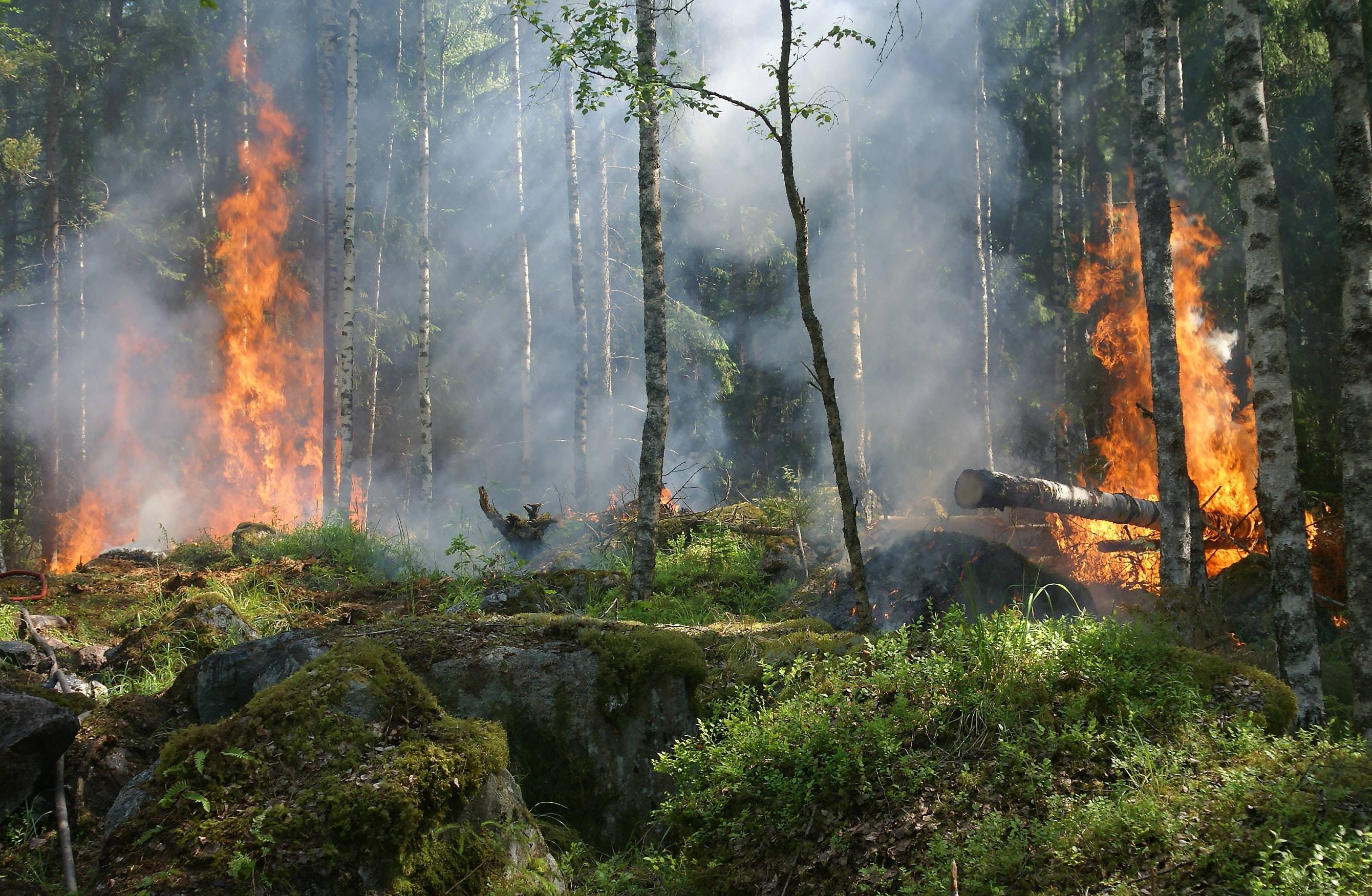 It’s that time of year again in Bolivia’s dry season when the sky is scorched by forest fires.

This annual occurrence has fatal outcomes for plant and animal life, presenting a worrying picture for the future of Bolivia since an area of more than one million hectares of land has been destroyed just this year.

Background on the forest fires

In Bolivia the peak fire season typically begins in early August and lasts around 13 weeks. There were 12,933 fire alerts reported between the 4th of October 2021 and the 26th of September 2022, which is quite high when compared to previous years. While some of the fires start by themselves due to arid conditions perpetuated by climate change, most of the damage derives from slash-and-burn clearing by farmers ahead of crop planting, which local laws permit, even in forested areas. While this type of farming is economically efficient, it is destroying many nature reserves, placing a large amount of stress on natural ecosystems, and in turn, the global environment. 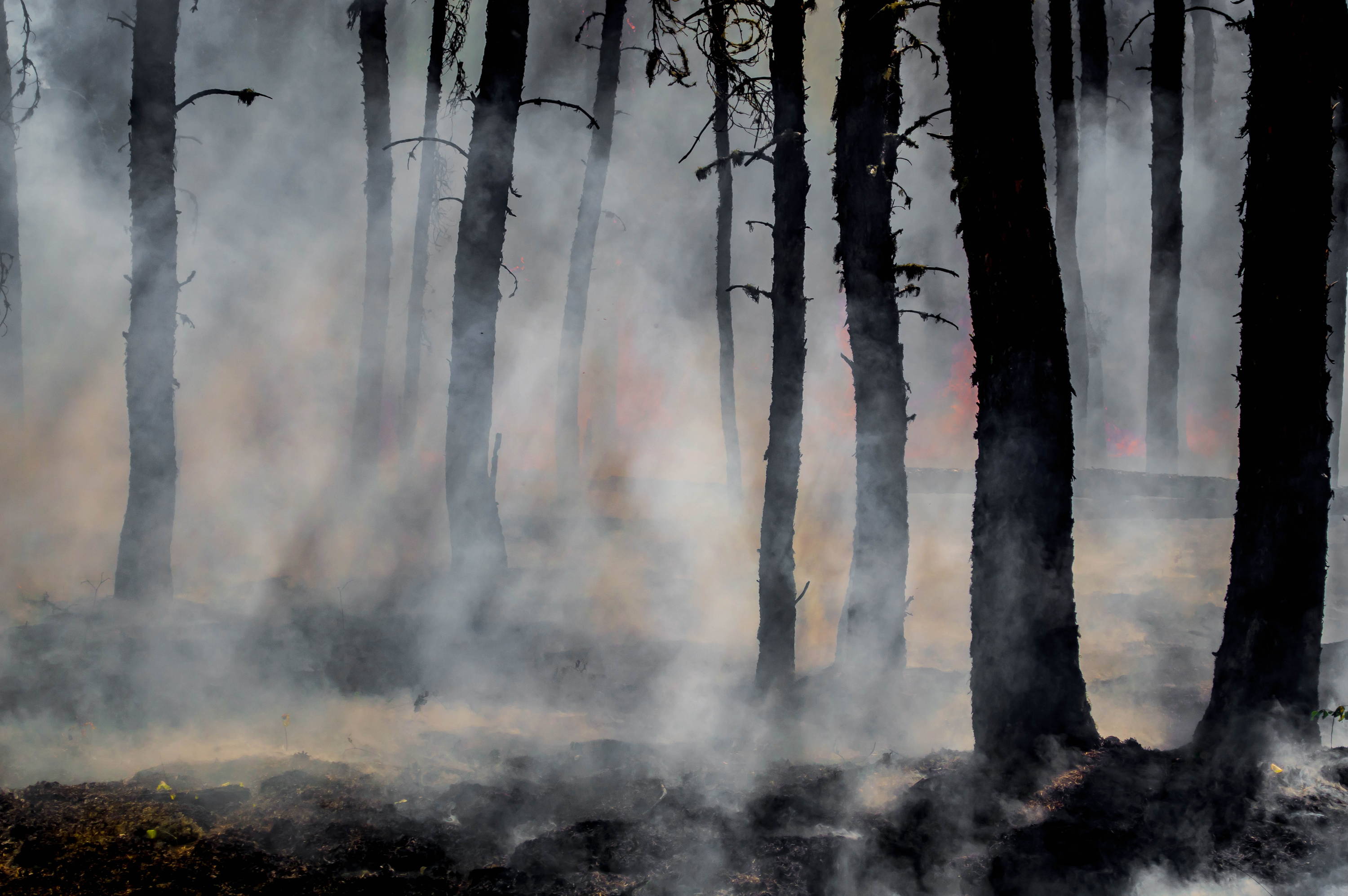 At the beginning of September, it was found that wildfires in northern and central Bolivia threatened at least four nature reserves. One example being northern Bolivia’s Itenez Amazonian Park and nature reserve in Beni. Up to this point, at least sixteen major fires in the department of Santa Cruz and four in the department of Beni increased in intensity, causing the Bolivian National Meteorology and Hydrology Service to declare an orange alert. While this disaster affects Bolivia on an insular scale, the fires threaten the larger environment as well. According to Global Forest Watch, fires of this scale release around 192 million metric tons of carbon dioxide into the air, which impacts climate change at an alarming rate. As temperatures rise with greenhouse gas emissions, dwindling green vegetation and water resources make fires more likely. This is where a strange and sorrowful connection can be seen between forest fires of this kind and climate change.

What you can do to help

Firefighters, army personnel and volunteers are working hard to fight forest fires in northern Bolivia in the department of Beni as well. They are digging fire lanes using heavy machinery to stop the blazes from spreading through the plains and forest. The non-profit organization Amazon Conservation is pleading with people to donate to support people on the ground that are engaging in fire response activities, but also to support fire-free development programs for the future. If you wish to help, you can donate here and support the organization to accelerate their job.